Evil Emanates From ‘The Haunting of Hill House’ Official Trailer 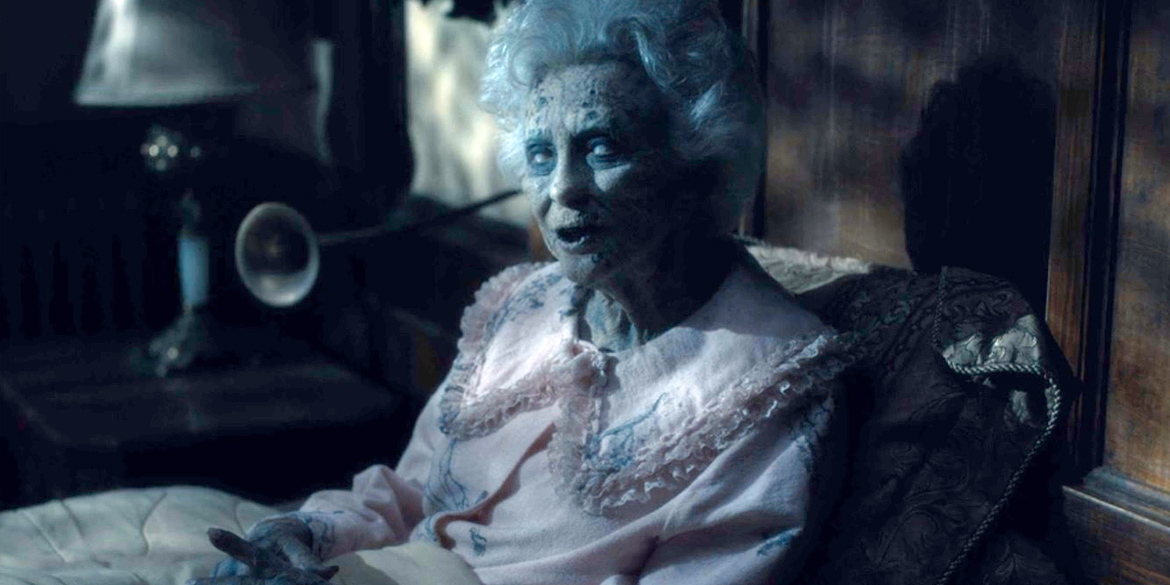 Netflix welcomes you to the Hill House on October 12th with a re-imagining of the iconic horror novel about 5 siblings who grew up in the most famous haunted house in America.

If the opening dialogue in the trailer from the children isn’t creepy enough for you then just wait and dive into the rest of the trailer where things really start to unravel.

Visually Gothic, you can feel the level of evil peeling away from the walls, under the floor and emanating from inside the house. Why do people keep moving into these houses!? They keep saying it’s not the people that are crazy, it is the house. Dammit, stop moving into these houses! I blame the realtors. More importantly would you move into this house given the opportunity? It’s a nice place to visit but I wouldn’t want to live there.

The Netflix horror series comes from director Mike Flanagan whom you probably know from such films as Oculus, Ouija: Origin of Evil, Before I Wake, Gerald’s Game (another Netflix film) and Hush. The series will be 10-episodes and kicks off just in time for the haunting season. Check out the debut trailer below and sweet dreams! 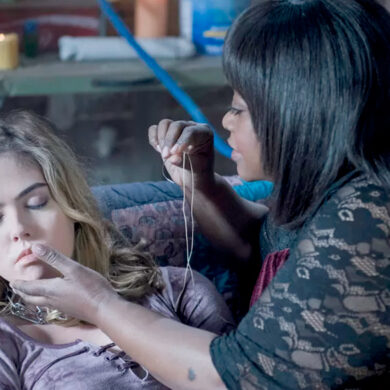