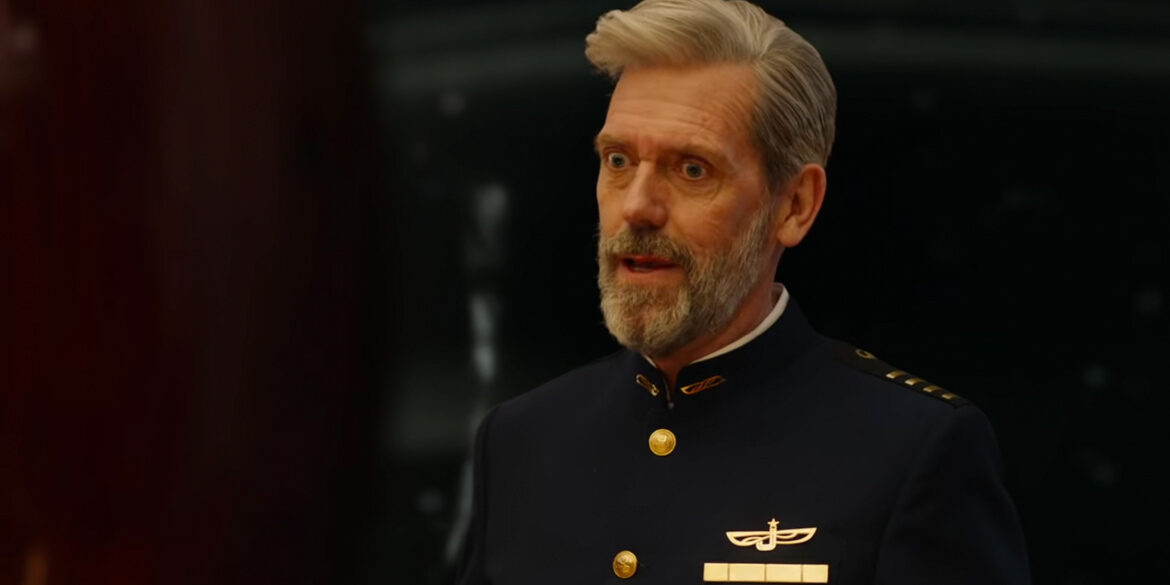 From Veep creator Armando Iannucci, Avenue 5 is the deep space vacation you never knew you needed and the trailer is here to prove it!

Veep’s Hugh Laurie stars as Captain Ryan Clark as he tries to keep his shit together when the space pleasure cruise takes a disastrous turn for the worse. Compounded with that is a rich owner named Judd played by Josh Gad and a spaceship full of rich snobs. Think of it kind of like the Titanic in space with a mixture of cast and characters from both Veep and Silicon Valley and a lot of profane language.

Set your phasers to fun because ‘Avenue 5’ launches this January on HBO. 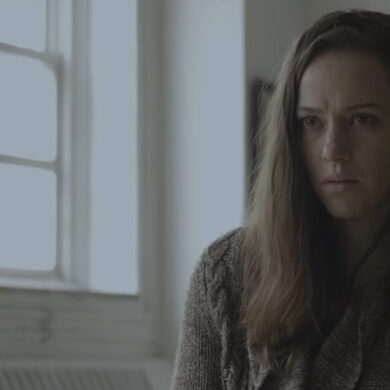