Monsters Come in All Shapes, Sizes and Colors in HBO’s ‘Lovecraft Country’ Trailer 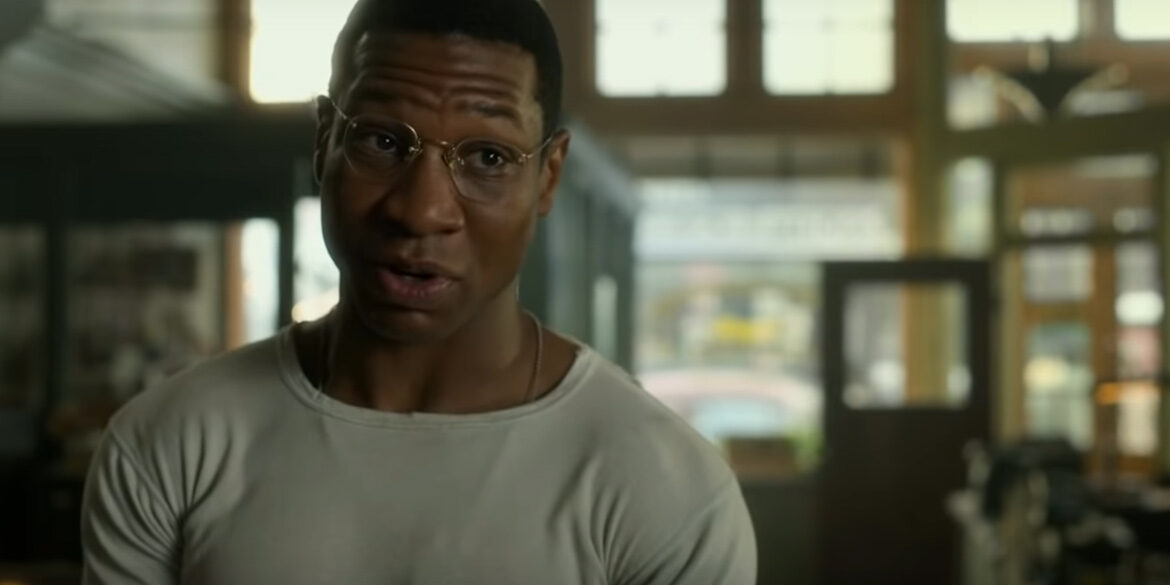 HBO’s new drama series, ‘Lovecraft Country,’ based on the 2016 novel by Matt Ruff of the same name, debuts this August and we couldn’t be more excited. In the new trailer we see that monsters are not the only thing that seem dangerous.

The series follows Atticus Freeman (Jonathan Majors) as he joins up with his friend Letitia (Jurnee Smollett-Bell) and his Uncle George (Courtney B. Vance) to embark on a road trip across 1950s Jim Crow America in search of his missing father (Michael Kenneth Williams).

This begins a struggle to survive and overcome both the racist terrors of white America and the terrifying monsters that could be ripped from a Lovecraft paperback. Lovecraft Country is executive produced by Misha Green, who also serves as showrunner, J.J Abrams, Jordan Peele, Bill Carraro, Yann Demange (who also directed Episode 1), Daniel Sackheim (who also directed Episodes 2 and 3) and David Knoller (executive producer on Episode 1); based on the novel by Matt Ruff. 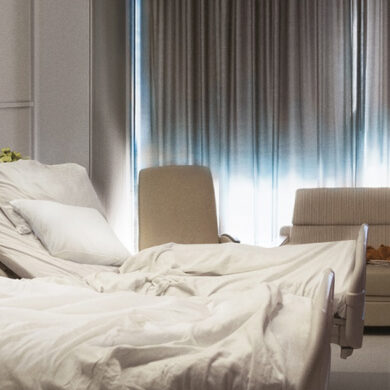