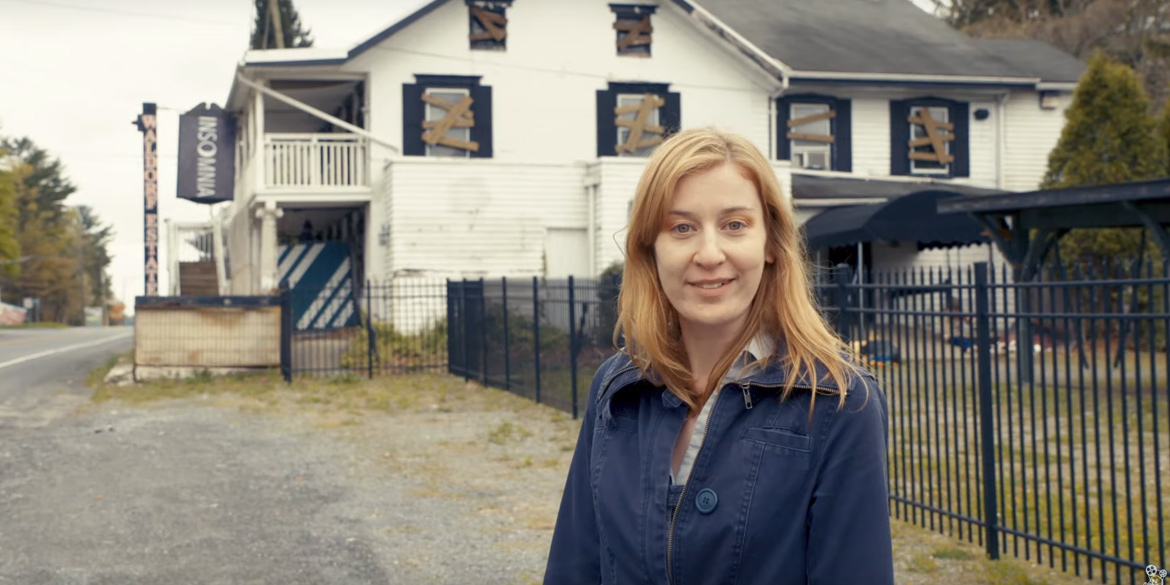 With Halloween season in full effect with it comes haunted attractions. In recent years extreme haunts and immersive interactive experiences are on the rise. So it is only natural these haunts seep into the horror genre and lately it has created some what of a sub-genre within horror.

But this isn’t the first time extreme or immersive haunts have been tackled in a horror film, take Tobe Hooper’s Funhouse for example, and certainly won’t be the last as it continues to be a growing trend for thrill seekers that want more than just a latex mask and a startle scare.

The found footage film ‘Hell House LLC’ was released in 2015 and earlier in 2014 ‘The Houses October Built’ debuted. Each spawning sequels and the latest and final chapter of ‘Hell House LLC’ has arrived in the official trailer for “Lake of Fire”

In the third installment it’s been eight years since the opening night tragedy of Hell House LLC, and many unanswered questions remain. Thanks to an anonymous tip, an investigative journalist is convinced that key evidence is hidden inside the abandoned Abaddon Hotel—evidence that she thinks will shed light on the hotel’s mysteries. She assembles a team equally hungry for answers with one goal in mind: break into the hotel and discover the frightening truth. 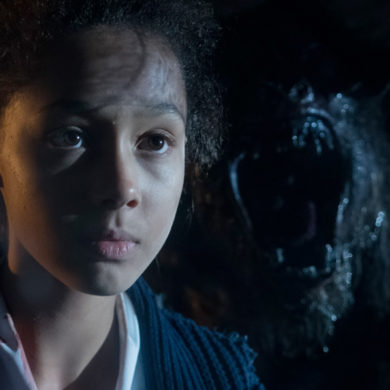