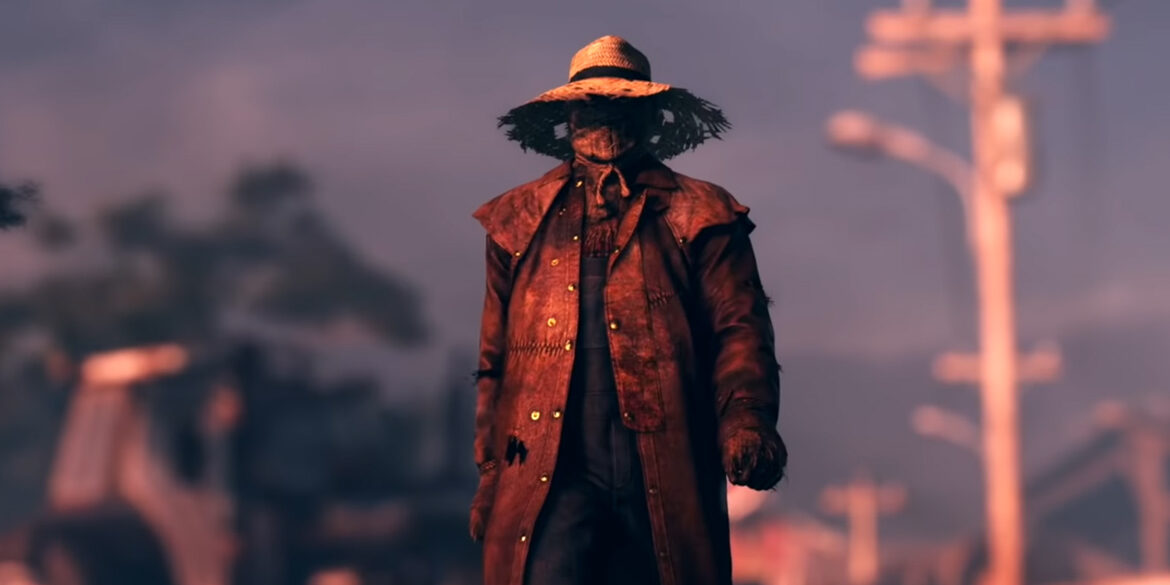 Hitman 2 is getting into the Halloween spirit by announcing their October Halloween Roadmap full of new horror inspired contracts and missions coming your way starting on October 17th with “Trick or Treat.”

“This will bring you the weirdest and probably scariest contract in Hitman 2!” says IO Interactive community developer Clemens E. Koch.

The Halloween: Escalation Contract will be released on October 22. This escalation will feature two unique unlocks but they haven’t released what those unlocks will be or where the contract will be located. What we do know is the bundle pack will include “Himmapan Horror,” “Master Scarecrow,” and “Master Vampire.” With those challenges you an unlock new guns and syringes. I personally love the scarecrow mission.

Another contract being released in the game will focus on a serial killer that is loose in Hawke’s Bay. How cool is that!? “The Serial Killer: Elusive Target” will arrive in Whittleton Creek on October 25th.

Check out all the missions below along with the announcement trailer! 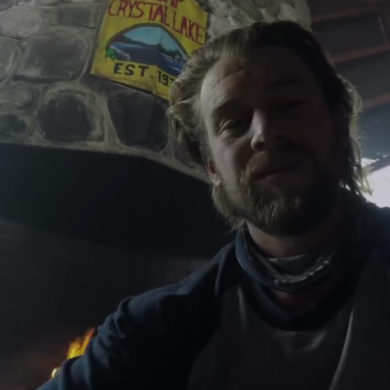