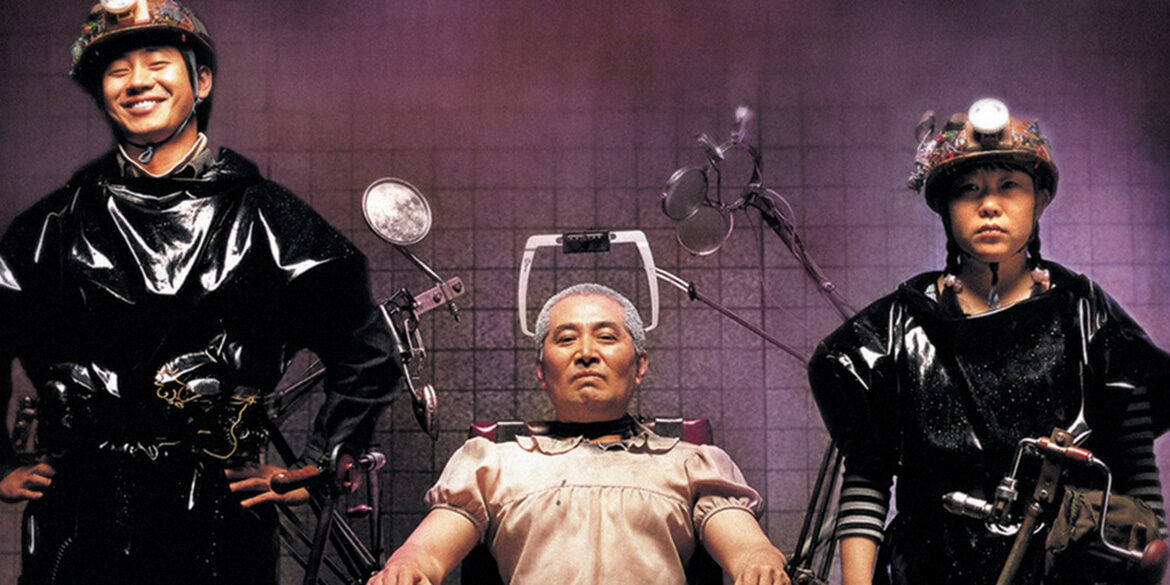 A film that has achieved modern cult classic status since its release in 2003, the uniquely offbeat, black comedy, sci-fi thriller SAVE THE GREEN PLANET! was written and directed by Joon-hwan Jang (CJ Entertainment’s 2017 political thriller 1987: WHEN THE DAY COMES), and lived up to its promise as something nobody has seen before, or can describe easily. Jang is attached to direct the English language remake. Will Tracy (HBO’s SUCCESSION, Searchlight’s THE MENU) has been tapped to write the adapted screenplay.

SAVE THE GREEN PLANET garnered global acclaim upon its release, and through the film festival circuit, for its inventiveness as an offbeat, shocking, darkly humorous, suspenseful, apocalyptic mashup that moves at warp speed.

In the original film, Joon-hwan Jang imagines the fate of the human race hinging on Byun-gu, a bitter, paranoid and eccentric beekeeper who, with the help of his tightrope walker girlfriend, Sooni, kidnaps a powerful and successful businessman, Man-sik. Byun-gu believes that Man-sik is an alien from the planet Andromeda, one of many hiding among us and plotting to destroy the Earth in a few days. Amphetamine-popping Byun-gu sees himself as the planet’s last hope, and sets about torturing Man-sik with relish, trying to convince him to contact the “Royal Prince” and call off Armageddon. A battle of wits and wills ensues, with Man-sik trying to convince his captors that he’s human and attempting to escape. Man-sik recognizes Byun-gu as a disgruntled former employee whose comatose mother suffers from a mysterious illness. It begins to seem that Byun-gu’s true motivation may be personal, but he’s still ruthlessly determined to get Man-sik to confess and cooperate, even if he has to risk killing him. Meanwhile, a dishevelled detective, Chu, and his young acolyte, Inspector Kim, discover that the person who kidnapped Man-sik may have struck several times before, always with deadly results.

Said Miky Lee, “One thing we learned from our success with PARASITE is that audiences globally are excited to see genre-bending films with big themes. Jang is a master of this in his own right, and we’re so glad to be working alongside Ari, Lars, and Will to help translate what made the original so special to an English language version that feels relevant to what’s going on today.” 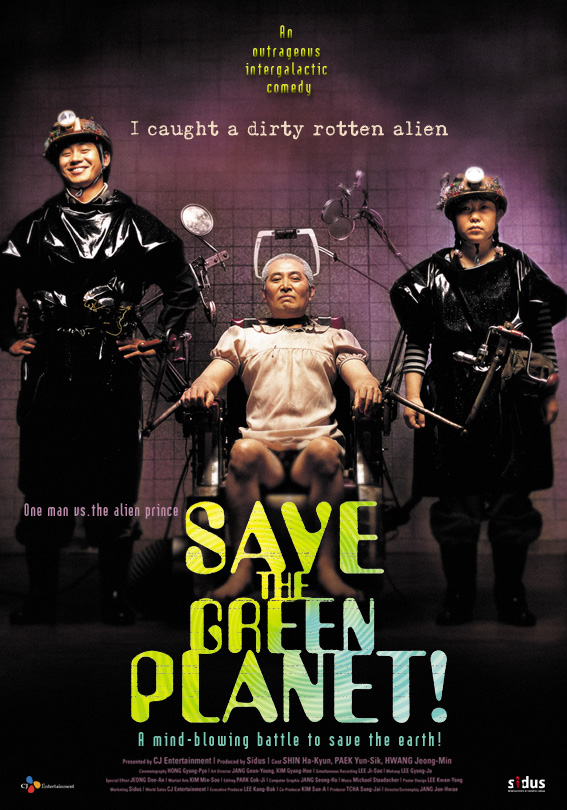 Commented Ari Aster and Lars Knudsen, “Swinging with youthful abandon between white-knuckle suspense, absurd slapstick, grim horror and a deeply felt (and earned) sense of tragedy, SAVE THE GREEN PLANET is one of the most remarkable films to come out of South Korea – among this recent wave or any wave, for that matter. When we heard that director Jang was passionate about revisiting this iconic work, bringing it to the US and updating it to reflect the mess of the world today (which feels even more ripe for this kind of apocalyptic skewering than when the film was first released), we leapt at the chance to be a part of it. We’re honored to be partnering with CJ and with the brilliant director Jang.”

Adam Mehr at McCathern Law negotiated the remake deals on behalf of CJ Entertainment. Will Tracy is represented by WME and Hansen Jacobson.