‘Horror Noire: A History of Black Horror’ is Coming to DVD & Blu-Ray this February 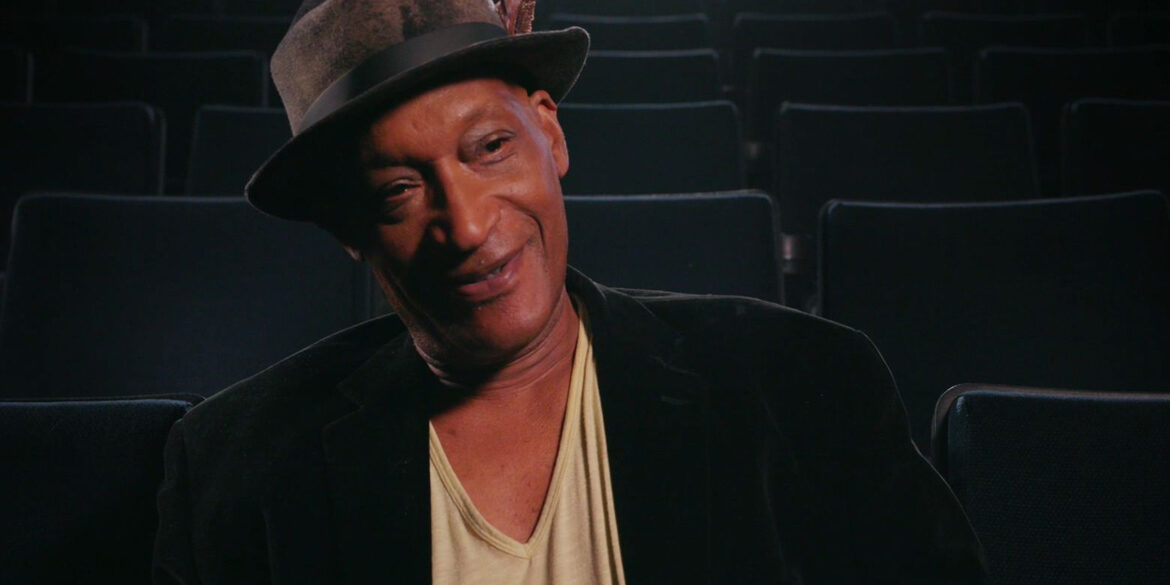 SYNOPSIS:
Delving into a century of genre films that by turns utilized, caricatured, exploited, sidelined, and finally embraced them, HORROR NOIRE traces the untold history of Black Americans in Hollywood through their connection to the horror genre. Adapting Robin Means Coleman’s seminal book, HORROR NOIRE presents the living and the dead, using new and archival interviews from scholars and creators, from the voices who survived the genre’s past trends to those shaping its future.