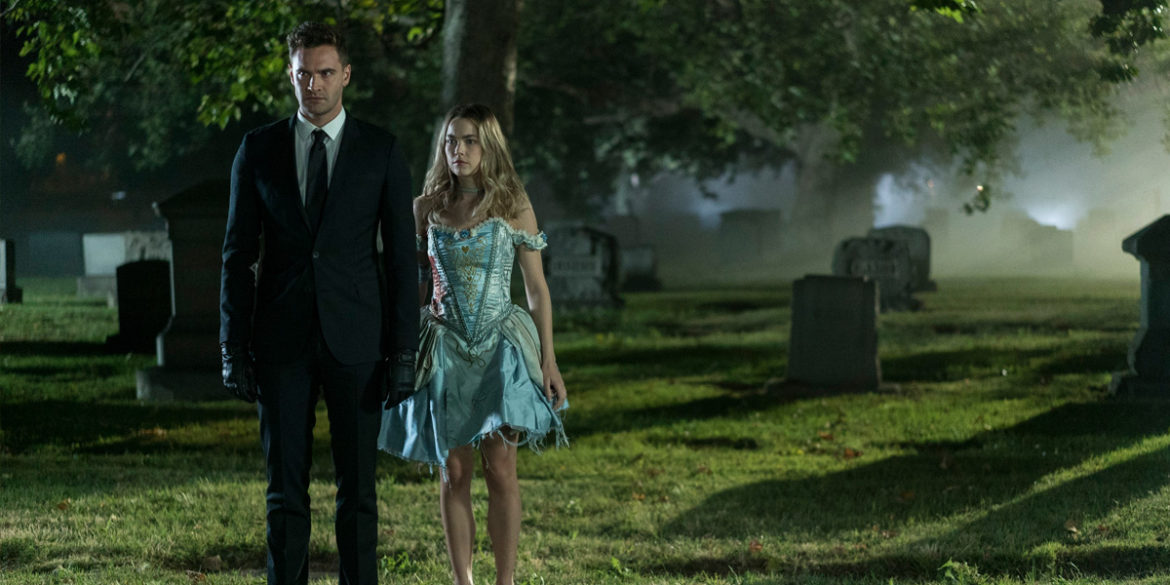 On Tuesday, we brought you news about Patrick Lussier’s next film, the horror thriller Trick. In which Durmot Mulroney will play the lead. What we didn’t realize at the time, is this makers the second time the two are working together. That’s because next month sees the release of Flesh & Blood, as part of Hulu’s Into The Dark original programming, that they made with Blumhouse. We even have a trailer now for the film.

Can’t really go wrong with Thanksgiving centered horror. That is, there isn’t much of it as is, so more is always welcome. Specially as it concerns familial strife. If this looks like a smaller number, it’s because Into The Darkis an anthology series, where each episode focuses on different holiday. Think of it falling somewhere between Masters of Horror and NBC’s Fear Itself.

“Kimberly (Diana Silvers), a teenager suffering from agoraphobia, has not left the house since her mother’s murder, which remains unsolved. While under the care of her doting father on the eve of Thanksgiving, Kimberly begins to suspect that she is in danger, and that it’s always the ones you love that hurt you the most.”

Regardless the reception of Flesh and Blood, you can tell Lussier and Mulroney got along great. If anything it makes the prospect of Trickall that more interesting. This “episode”, it’s feature length so feels weird to label it as that, becomes available November second. The perfect slot for those nursing a Halloween horror hangover.

Are you all big fans of anthology series? Do you prefer them to come in the package of smaller chunks or do you like the episodic nature? Leave a comment with your thoughts below. Hulu plans for 12 episodes in full, so we’ll keep you update as the other get announced. 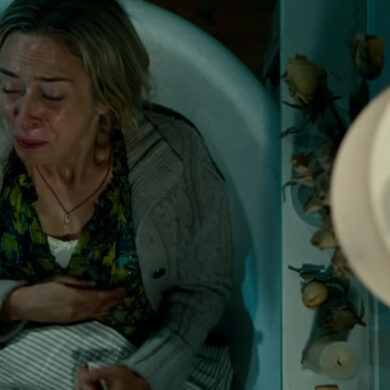