The ‘IT: Chapter Two’ Teaser Trailer Has Been Unleashed 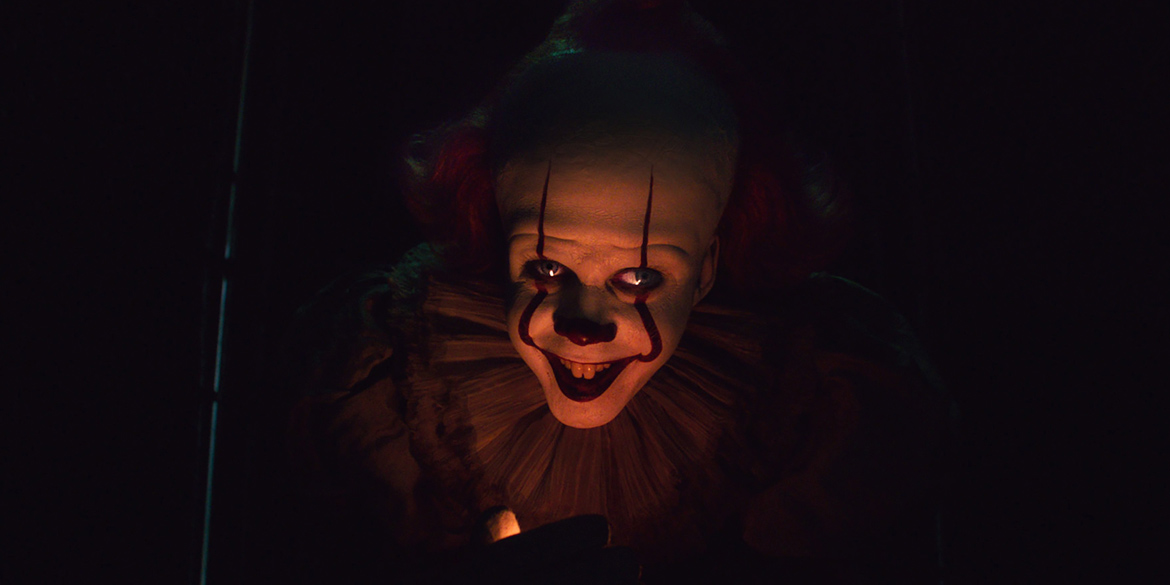 Back in 2017, the idea of a big screen IT adaptation seemed like a potentially bad idea. There already was a successful TV mini-series ,that had scared a generation. Not to mention the fact that Stephen King’s novel is a sacred text to many people. Turned out, there was no reason to worry, as with any of Muschietti’s films it was fantastic. Both critically and from a box office standpoint (it made back 10 times its budget). Since the contents of that movie only covered half the book, anticipation has extremely high for the follow up. Today we finally get our first peek at what sights It: Chapter 2 has in store.

If you’re someone who normally has trouble sleeping at night, we’re sorry you viewed the above. For everyone else, that’s everything you could hope for and more. Sure, the large majority of the teaser focus on one specific scene, but it’s a doozy. Plus, no one’s every going to be disappointed. when Jessica Chastain is front and center.  We’re just gonna take a moment here, till that image of the old lady leaves our mind.

We also get some quick and clear shots of the adult Loser’s Club. Plus good old Pennywise, up to his old terrifying antics. Muschietti and his team look to be in fine form here and that’s the best thing that could be hoped for.

Check out a handful of stills below from the teaser along with a teaser poster. 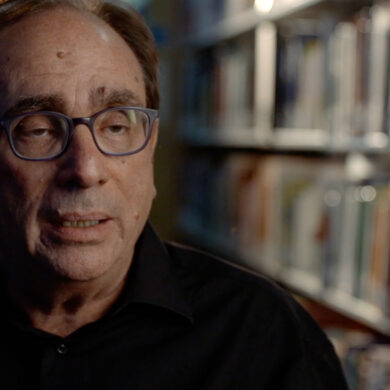 ‘Scary Stories’ Documentary Creeps Into Theaters and VOD This Spring