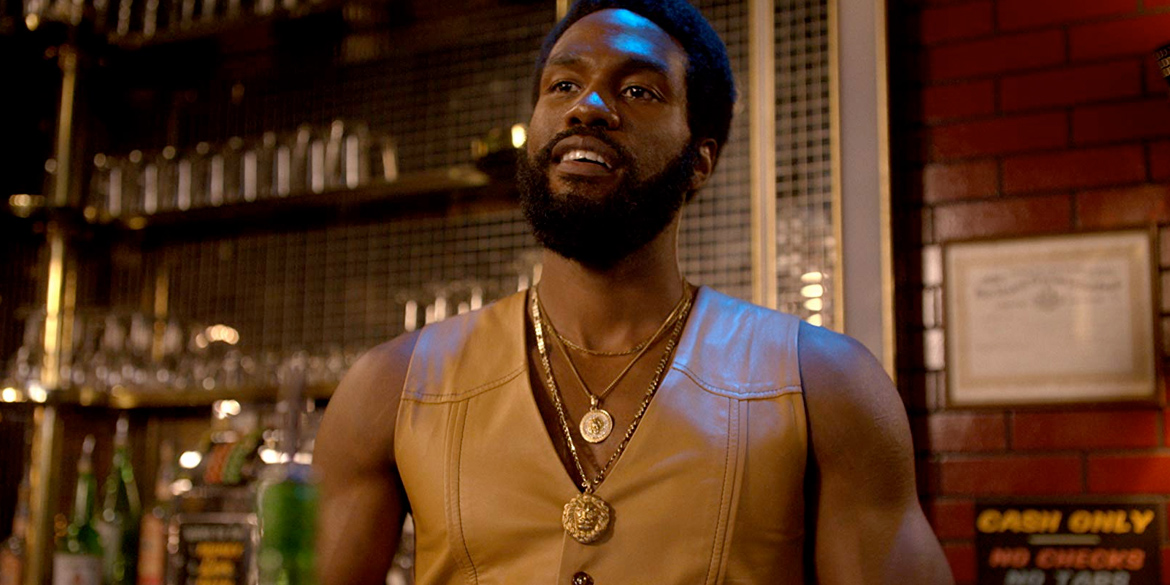 Jordan Peele has his hands full nowadays. He is currently prepping for the release of his next social thriller ‘Us’ which is set to debut at SXSW 2019. He helped bring the Ron Stallworth story to screens this summer with the excellent ‘BlacKkKlansman’. Let’s also not forget the two shows he recently producing, ‘The Last O.G.’, ‘Lovecraft County’, along with a Netflix stop-motion project titled ‘Wendell and Wild’ and a sci-fi anthology series on Youtube called ‘Weird City.’ But even with all of those projects his most anticipated one might be the CBS All-Access series ‘The Twilight Zone’ which recently dropped the official trailer to much fan fare.

Like I said, Peele is busy – and isn’t stopping anytime soon.

Jordan Peele has been rumored to be bringing back ‘Candyman‘ and has made it official by finding the next Tony Todd to take over the role in a re-imagining. Yahya Abdul-Mateen II is in neogitiations with MGM to be the next Candyman. You may know him from his previous role as Manta in DC Comics Aquaman. He will also appear in Peele’s upcoming horror flick ‘Us.’

This project has made a ton of sense from the very beginning. The Clive Barker adaptation seems right up Peele’s ally of socially conscious genre film making. He could really take the story to a whole other level and draw attention from outside the horror community. 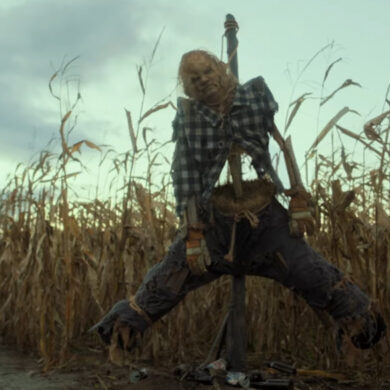 ‘Scary Stories’ Official Trailer is Here to Creep You Out