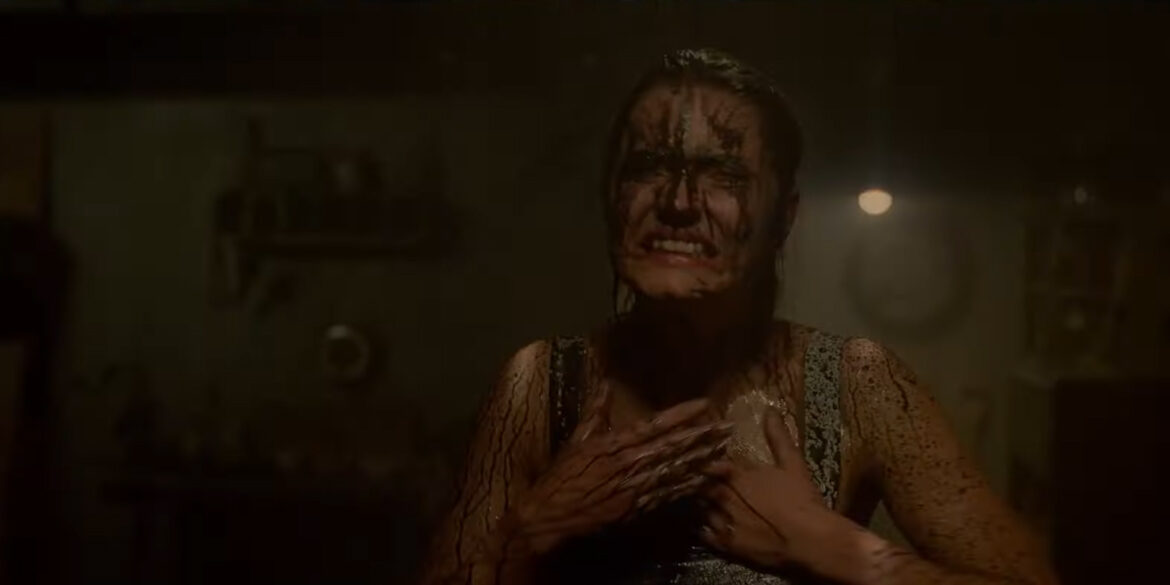 Director Nini Bull Robsahm is bringing his Norwegian summer horror flick to Shudder. Based on a 1942 novel of the same name (De dødes tjern) the film is shot on 35mm and they brought in a heavy hitter to edit the film, Bob Murawski. You may know him from such films as ‘Drag Me to Hell,’ ‘Army of Darkness’ and a little film called ‘The Hurt Locker.’  It seems like a great choice considering he has ties to the ‘Evil Dead’ franchise and ‘The Lake of Death’ trailer seems to take some ques from the 2013 ‘Evil Dead’ film and lore. Complete with a strange book found in the basement, demonic noises just before something evil has been summoned in the lake.

As you can see in the trailer the group of friends head to an old family cabin to say their goodbyes to Lillian’s twin brother who mysteriously disappeared. But soon after they arrive, eerie and gruesome events begin to occur. As the lines between reality and Lillian’s nightmares blur, she must fight both an external and internal struggle to stay alive. Is a horrific local legend becoming reality, or is the real enemy among them? 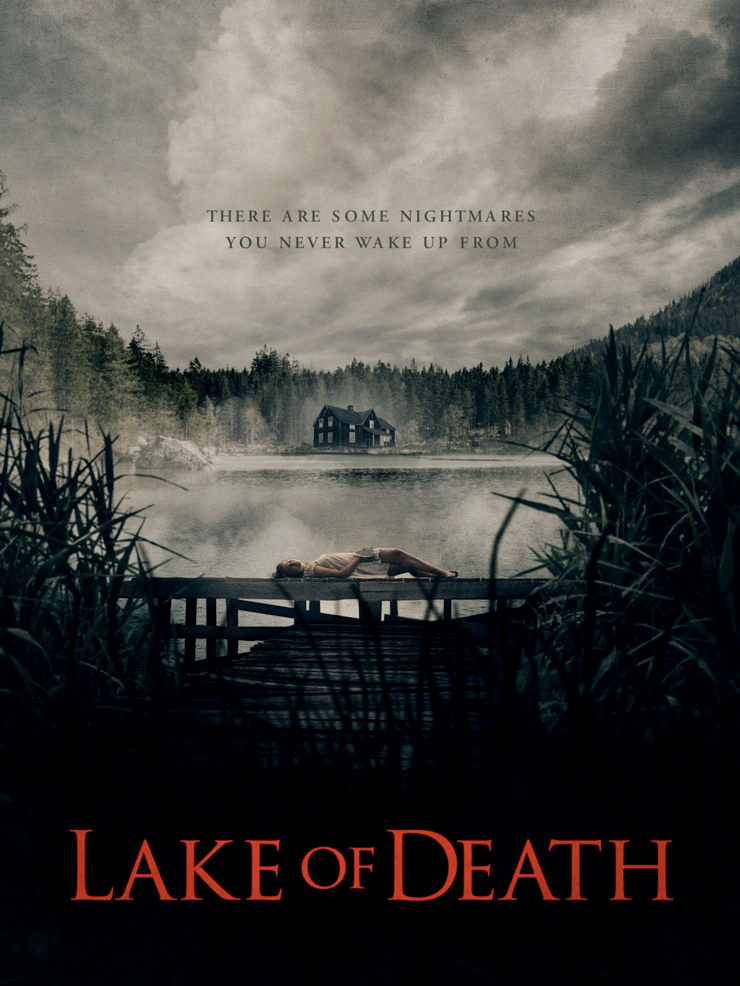 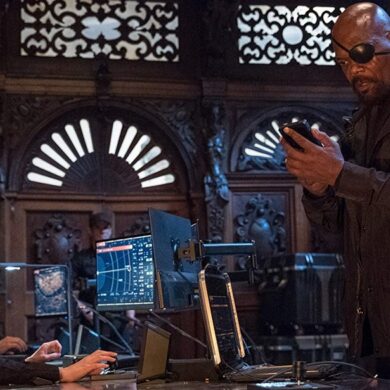