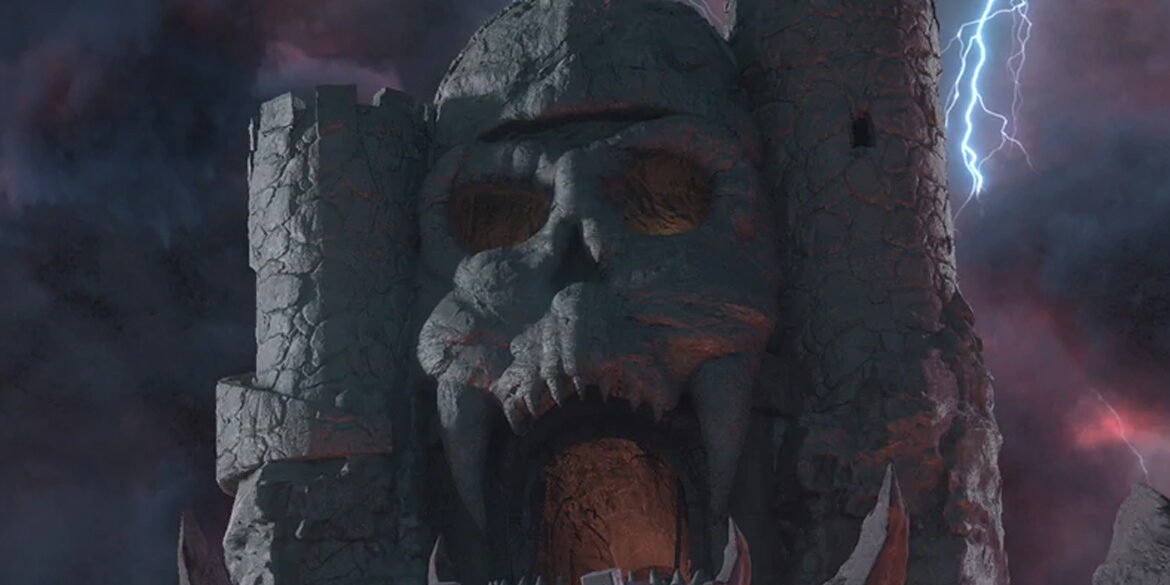 Press Release:
Mattel has reached a multi-year licensing agreement with Fandom to produce Legends of Grayskull—a tabletop roleplaying game series set within the vast world of Eternia, where players will have the power to become Masters of the Universe®. A teaser and demonstration of the game was revealed today during Power-Con, the ultimate fan event for He-Man and She-Ra fans.

“Having grown up as a kid loving Masters of the Universe, I’ve seen firsthand how this beloved property has been enjoyed by fans for over three decades, but never through the imaginative storytelling of a tabletop game,” said Ricardo Briceno, Vice President of Global Franchise Marketing for Masters of the Universe at Mattel. “By partnering with the all-star team at Fandom, we are able to offer fans an entirely new way to play out the epic battles between He-Man, Skeletor and the diverse characters throughout this universe.”

The Masters of the Universe story introduces Adam, a young prince of Eternia, discovering the power of Grayskull to transform into He-Man, the most powerful man in the universe. He-Man and his allies defend Eternia and Castle Grayskull from the evil forces of Skeletor. In the Legends of Grayskull game, players can customize or create characters to overcome high-stakes challenges and find epic fun in this unique world where magic meets technology. The experience will bring together the core roleplaying game, a digital companion and toolset, a community content creation and sharing platform, and an organized play program that will give fans the opportunity to participate in a connected, living story with other players around the world.

“My first action figures as a kid were He-Man and Skeletor,” said Adam Bradford, Executive Producer and Vice President of Tabletop at Fandom. “Masters of the Universe was my first fandom—I learned to read from the mini-comics, watched the show and acted out scenes on our sofa, and made up the most elaborate stories of my own with those characters. I’m thrilled for Fandom to partner with Mattel to make Legends of Grayskull and give fans a new way to tell exciting stories with family and friends.”

Legends of Grayskull: The Masters of the Universe Roleplaying Game is set to release in 2021. Fans can sign up to receive email updates about the game and to be notified when public playtesting starts at legendsofgrayskull.com. 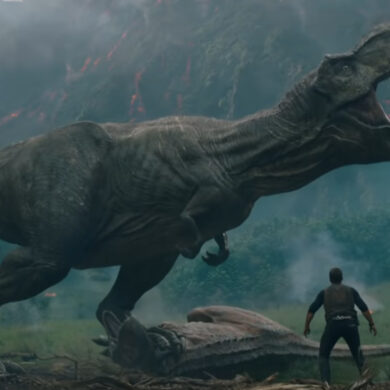