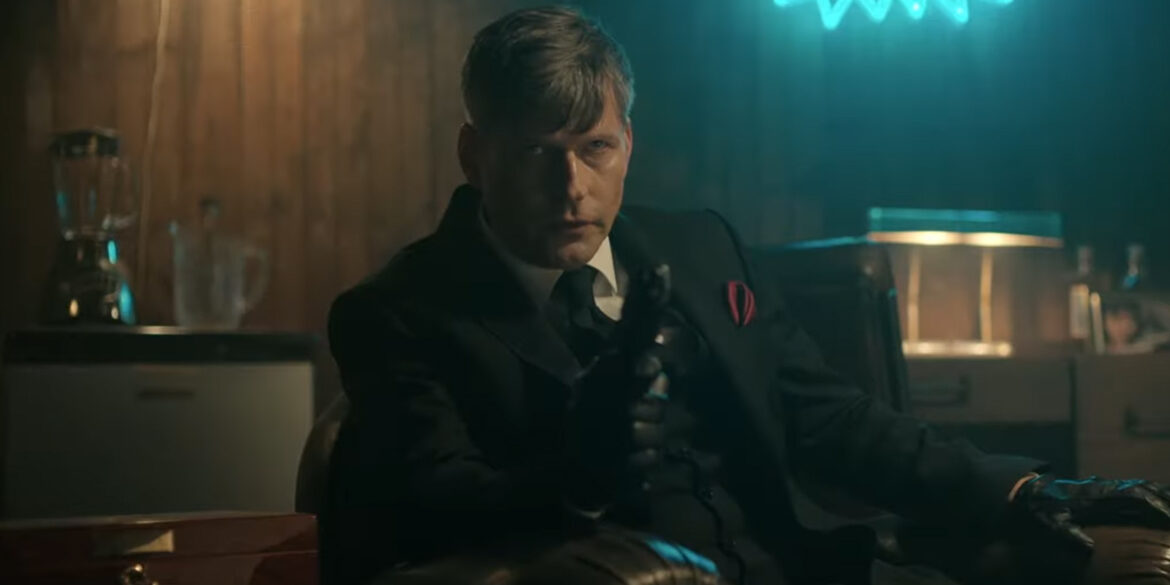 It’s no surprise that the co-writer of ‘Pulp Fiction’ would bring us a bonkers film like ‘Lucky Dog’ and my expectations based on that alone seems to not disappoint in Roger Avary’s trailer for the upcoming film starring Crispin Glover.

The story revolves around Red (Luke Bracey), a safe cracker who has just been released from prison, as he is trying to hold his family together when his past catches up with him in the form of Luc (Glover), a psychopathic contract killer who’s seeking revenge for the death of his brother.

Lionsgate released the ultra-violent and blood drenched red-band trailer this past week giving us a snapshot of what is to come. The film also stars Nina Dobrev, Ella Ryan Quinn, Clé Bennett, Nadia Farès, and Clifton Collins Jr.

Slated to get a limited theatrical release you can also catch the film on VOD starting October 11th! 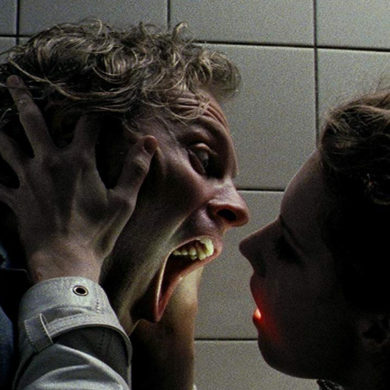