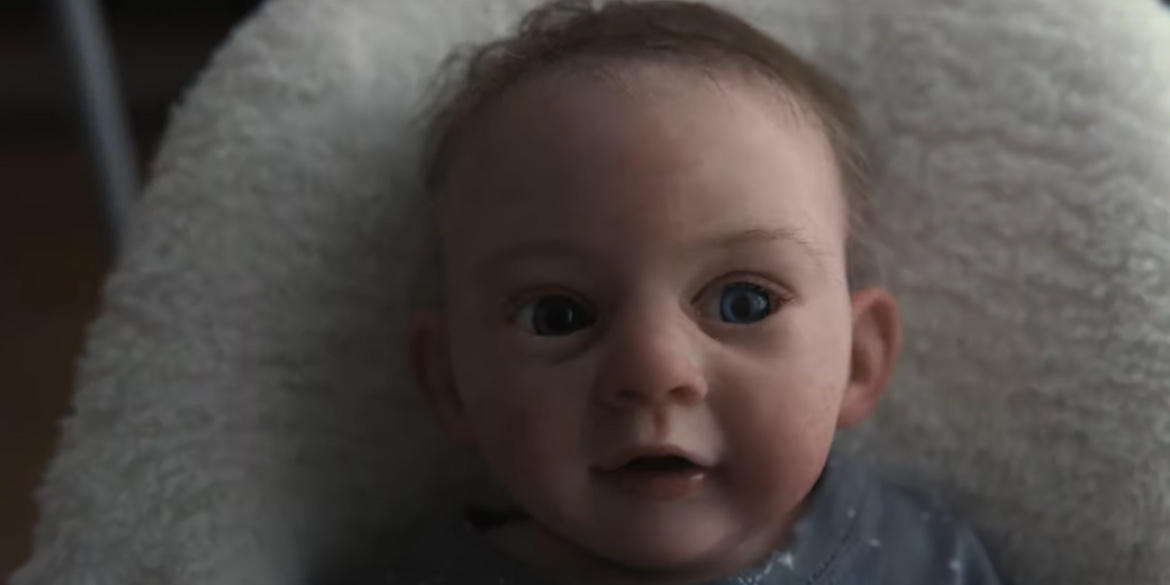 Apple TV+ has been dropping trailers left and right for content that will be released on their new streaming platform. They aren’t pulling any punches either with big names attached to just about everything they are teasing.

‘Servant’ follows a Philadelphia couple in mourning after an unspeakable tragedy creates a rift in their marriage and opens the door for a mysterious force to enter their home.

‘Servant’ will be available on November 1st when AppleTV+ launches.

In addition to the TV series on the new Apple platform M. Night also has two new thrillers coming from Universal Pictures that will hit theaters on February 26, 2021 and February 17, 2023.

So if you are a fan of M. Night you have a lot to look forward to! 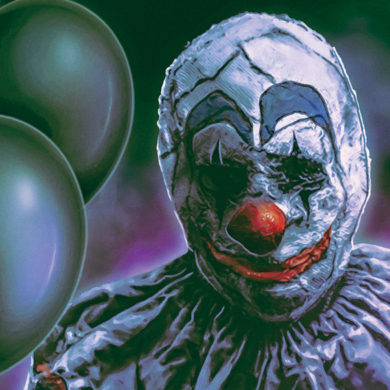