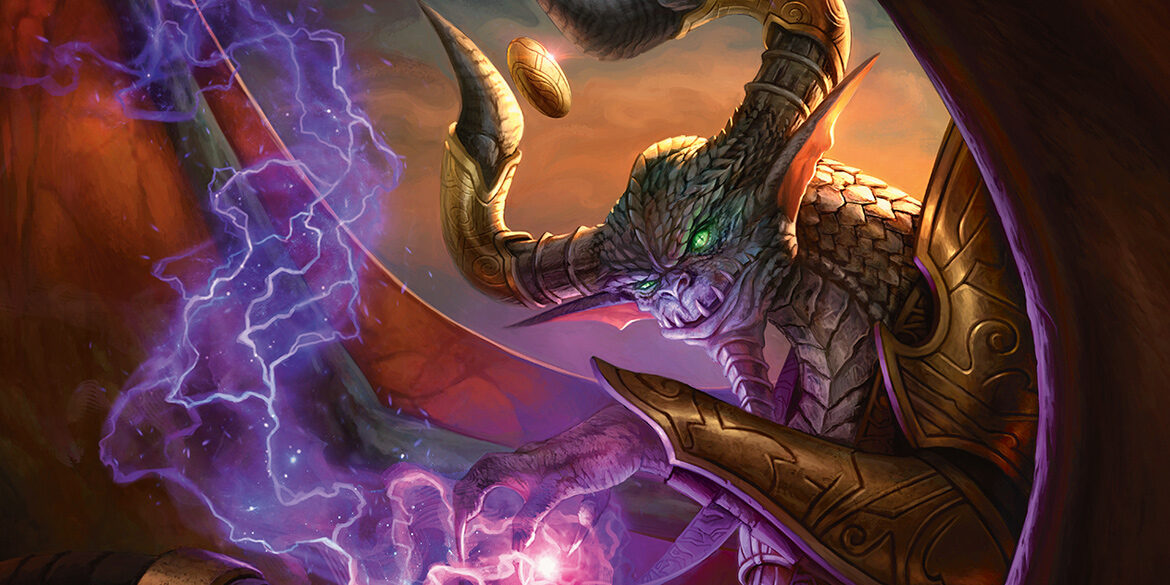 The Nacelle Company, the people behind The Toys That Made Us and The Movies That Made Us, have partnered with Cavegirl Productions and X-Ray Films to announce they are producing a documentary about the iconic collectible card game Magic: The Gathering. The movie, Igniting the Spark, The Story of Magic: The Gathering, will explore the game’s history, explosive growth, and enduring popularity.

Magic: The Gathering, the world’s most popular strategy card game, was created by mathematician Richard Garfield in 1993 and is published by Wizards of the Coast (Dungeons & Dragons), a subsidiary of Hasbro.

The Magic: The Gathering franchise has more than 38 million fans in over 70 countries. Over the years, Magic has evolved from a niche card game into a world-wide phenomenon boasting international tournaments, ever-expanding sets, and enthusiastic collectors.

In 2019, Netflix announced that the Russo Brothers (Avengers: Endgame, Captain America: Winter Soldier) are producing an animated Magic: The Gathering series for the platform.

“We’re honored to be producing this documentary, which is sure to introduce the iconic game to a new audience while at the same time preserving its rich history,” said Brian Volk-Weiss, CEO of The Nacelle Company.

“Magic: The Gathering is a classic success story, a homegrown game that came from nowhere and achieved world-wide success. It’s brought joy to millions of people and along the way completely transformed the game industry. We can’t wait to tell this story,” said co-directors Brian Stillman and Kelley Slagle.

“I’ve played Magic: The Gathering since 1994. Now, 25 years later, I’m beyond thrilled to be able to give something back to the game and the community that has given me so much joy over the years,” said co-producer Seth Polansky.

Founded by Brian Volk Weiss, The Nacelle Company develops, produces, and distributes feature and documentary films as well as TV shows – both scripted and unscripted. Nacelle’s vast array of partnerships include: Netflix, Amazon, Disney +, HBO, Discovery, BET+, A&E Networks, Hulu, Viacom, and many more. The Nacelle Company has produced the hit Netflix docu-series, The Toys That Made Us, and it’s upcoming spin-off, The Movies That Made Us, Sony’s Mad About You reboot, CW’s Discontinued, Netflix’s Kevin Hart’s Guide To Black History, and Behind The Attraction for Disney +.

Cavegirl Productions, headed by founders Kelley Slagle and Seth Polansky, began producing independent films in 2004. Among their award-winning projects are the fantasy web series The Broken Continent (2013), the dramedy feature film Of Dice and Men (2014), and the documentary Eye of the Beholder: The Art of Dungeons & Dragons (2019).

Founded in 2006 by Brian Stillman, X-Ray Films is a documentary production company celebrating pop-history and culture. Recent features include Plastic Galaxy: The Story of Star Wars Toys (2014) and the award-winning Eye of the Beholder: The Art of Dungeons & Dragons (2019). 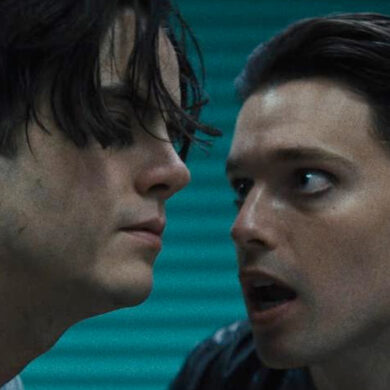