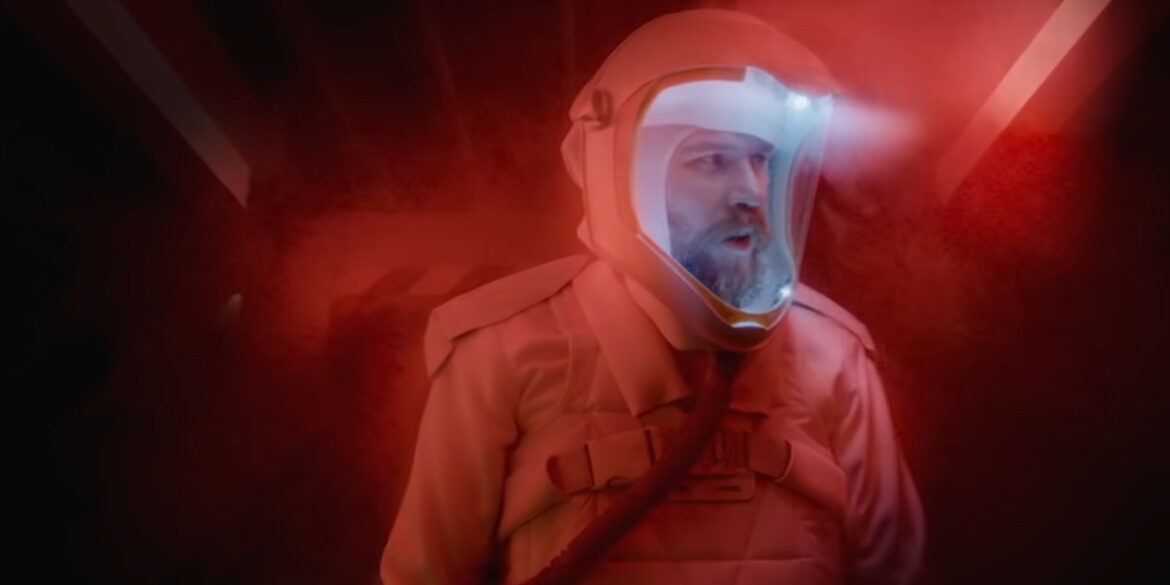 After a young engineer wakes up from cryo-sleep during a routine deep space flight on the star freighter ‘Mayflower,’ the ship’s computer informs him that he was awoken due to a false alarm.

The special FX and art directors on this short get two thumbs up from me. From the red flood of light that sets a foreboding tone during Preston’s flashbacks when he venture into a part of the spaceship, to the grotesque alien life form that has a grip on him it plays off each other so well.

Anytime there is a host taking over a terrestrial human ‘The Thing’ immediately comes to mind. But instead of deception taking place with his other co-workers, the ships computer is the one deceiving him. Even the ship’s computer comes off as creepy.

So what really happened during his 3 month coma? Watch the short below to come to your own conclusion. 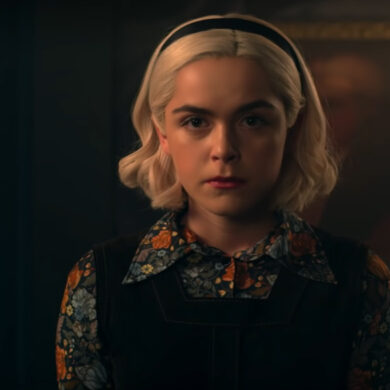