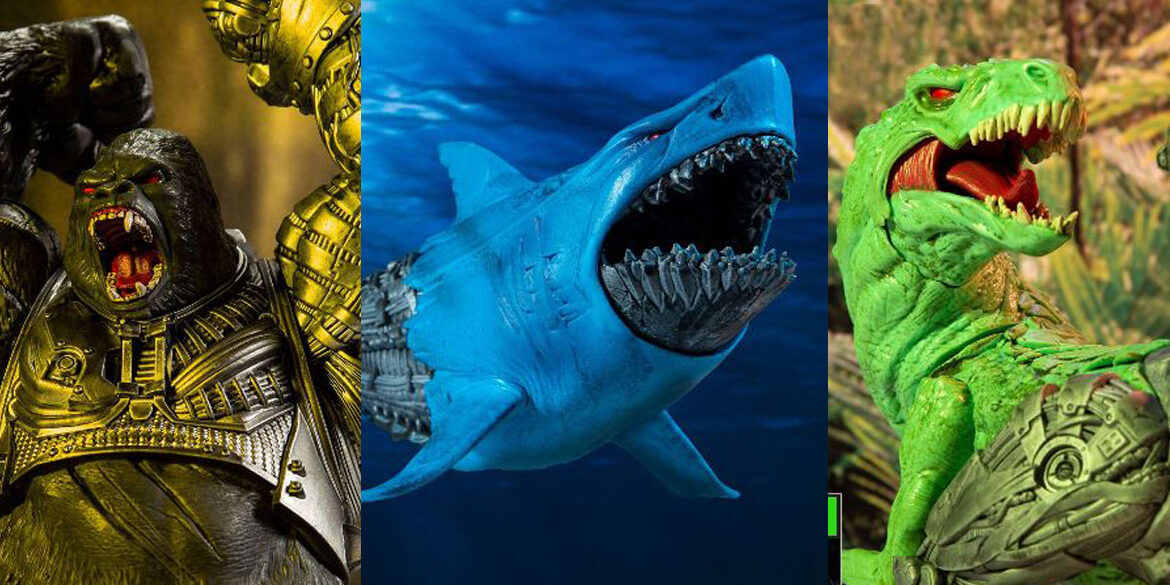 “I’m excited to get back to creating and designing creature and monster toys,” Said Todd McFarlane, McFarlane Toys CEO and Creative Force. “Fans, collectors and kids alike can enjoy the new RAW10 world, upcoming online RAW10 comic series and collecting all the creatures.”

In the near future, the worlds of Super-Science and Primal Savagery have merged. Hidden away from prying eyes, the secret laboratories of RAW10 have created powerful warriors: part beast, part machine! But some have rebelled against their creator and have chosen to fight on the side of Humanity! Who will prove to be the strongest!

The line is available for pre-order now at Walmart.com and coming to store shelves on August 1. 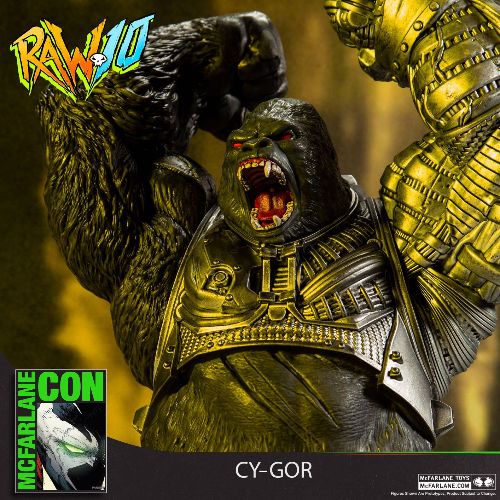 CY-GOR is the pinnacle of the Robotic Animal Weapon (RAW) labs’ science. He is the perfect combination of beast and machine. Designed as a test subject for RAW’s newest cybernetic enhancements, CY-GOR exceeded his potential to become RAW’s greatest success. His brute strength is augmented with metallic muscles, and his intellect, instincts, and reflexes are perfectly tuned with his built-in combat matrix. He was created to be a next-gen warrior. Now, the perfect weapon is on the loose and out of control. 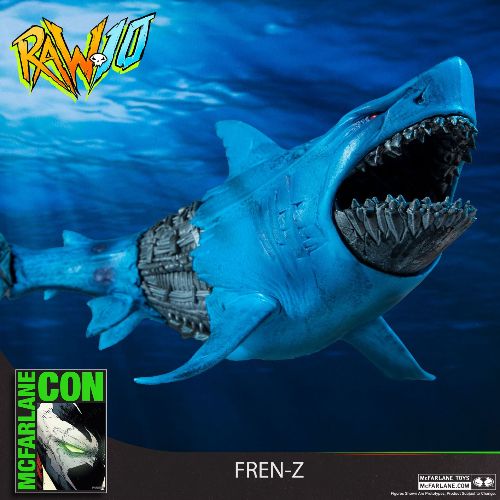 The FREN -Z large set has an articulated tail and moveable jaw and comes with a FREE FREN-Z mini-comic poster.  MSRP $9.99

FREN-Z is the king of the ocean—every ocean. He is a mix of robotics and the DNA of a Great White Shark combined with the prehistoric Megalodon Super Shark for extra terror. FREN-Z was created to be the prototype for a new breed of aquatic weaponry. But the dangerous minds at the Robotic Animal Warrior (RAW) labs did their job too well, and FREN-Z escaped. Now he stalks the oceans, an unstoppable hunter—part-shark, part-machine, all-deadly. 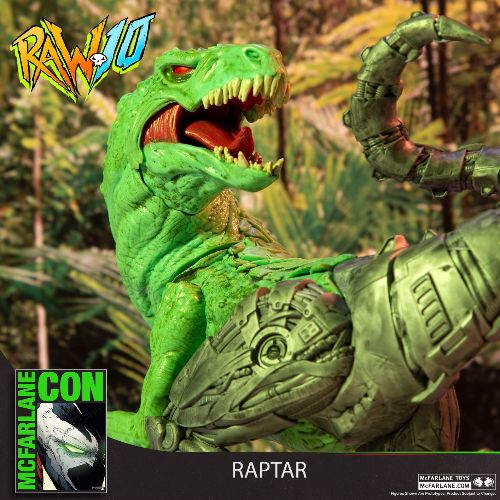 The RAPTAR features movable arms, legs, and head and comes with a FREE RAPTAR mini-poster. MSRP $9.99.

RAPTAR, and his wicked velociraptor brothers, were created in the top-secret Robotic Animal Warrior (RAW) labs. Combining ancient dinosaur DNA with advanced cybernetic machinery, the mad scientists in charge of RAW labs wanted to create the ultimate hunting party. The result was a trio of vicious beasts led by RAPTAR. Using linked intelligence coding, the brothers hunt as one, taking their commands from RAPTAR, and can track any target over any terrain. Alone they are dangerous. Together, they are unstoppable. 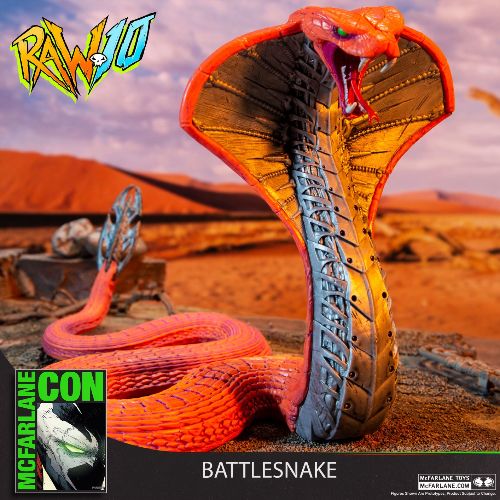 BATTLESNAKE is the product of mad science. Fusing reptile DNA with radical cyber-technology and self-powered Ion Core Energy systems, the engineers in the top-secret Robotic Animal Warrior (RAW) labs created a real monster. Possessing genius-level intelligence and futuristic combat programming, BATTLESNAKE can hypnotize his prey before striking with his piercing “techno fangs.” His super-steel underbelly and reinforced hood protect him from attacks, and his sinister mind makes him a threat to all living things.

Visit the RAW10Toys.com website to experience the RAW10 World and be on the lookout for the upcoming online RAW10 comics series coming soon. RAW10Toys.com 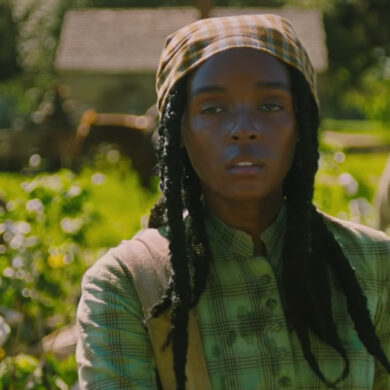