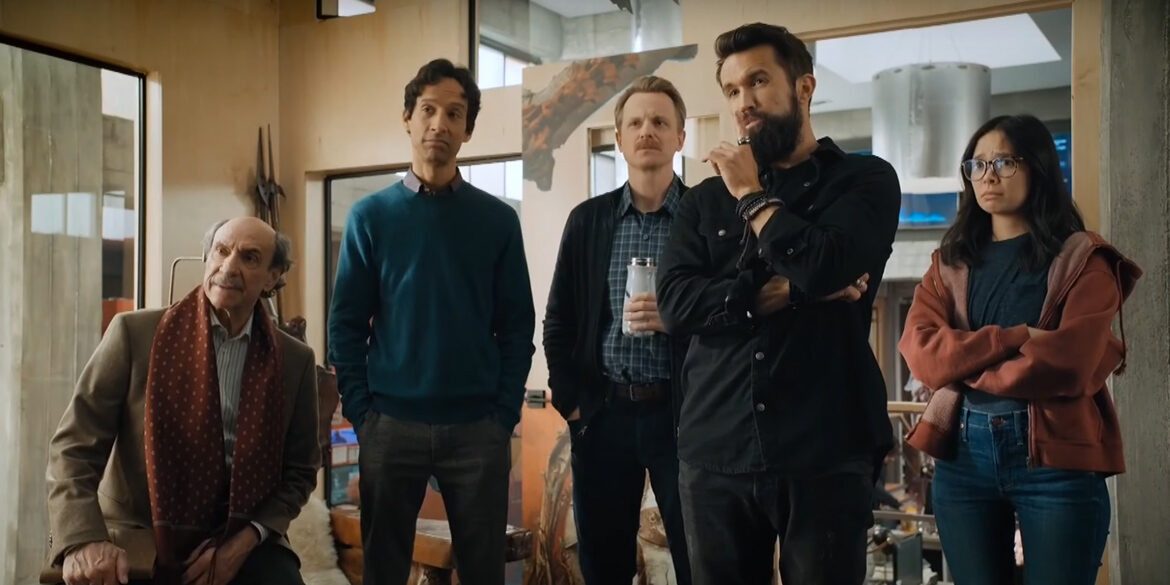 All nine, half-hour episodes of the live-action comedy, co-created by McElhenney and Megan Ganz, will be available on Apple TV+ the day of premiere. The series is produced by Lionsgate, 3 Arts Entertainment and Ubisoft.

The series is produced by the Lionsgate/3 Arts Entertainment venture and Ubisoft. 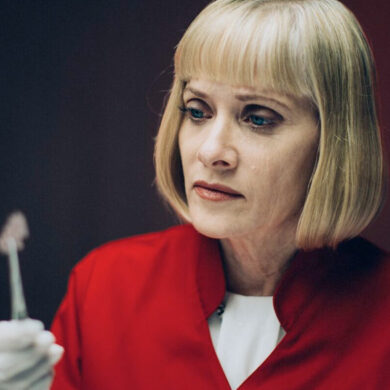