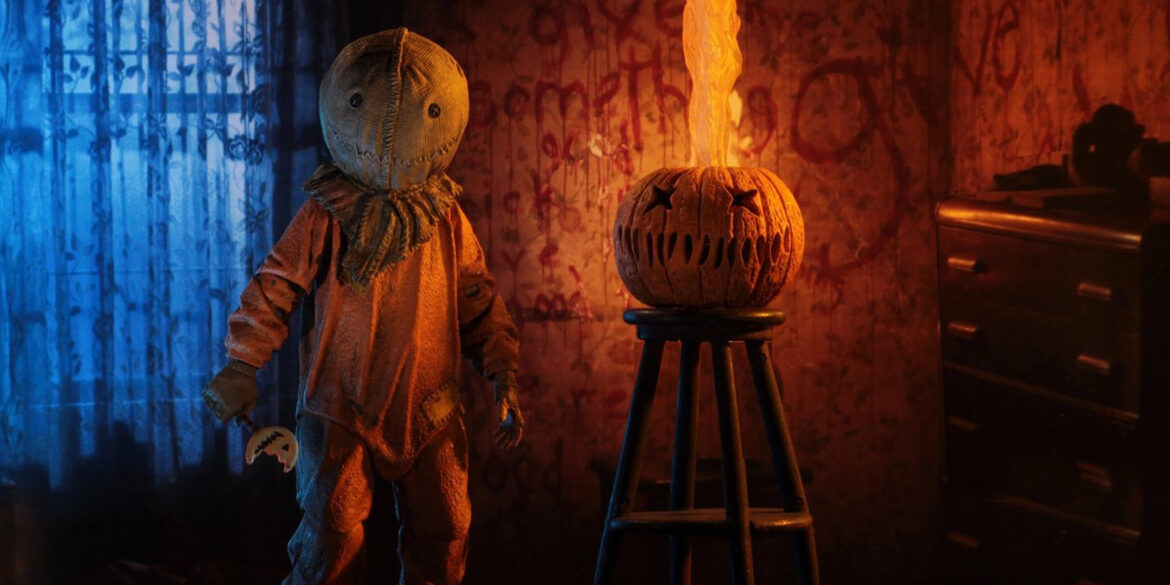 Michael Dougherty’s Trick ‘r Treat has carved out quite a fan base for itself. When it was first released in 2009 it didn’t have much fan fare. Since then it has become a cult classic and horror fans everywhere have fallen in love with Sam. Including myself. We have seen more Sam and Trick ‘r Treat related items this year than ever before. Which is fitting considering it is celebrating the 10th anniversary. Spirit Halloween retail stores have a whole section devoted to our favorite bag head and now NECA is releasing two new figures this Fall!

One is a deluxe “Ultimate” figure with tons of accessories. While the other features actual cloth for his costume. Both are great but I think I’ll be pre-ordering the ultimate figure. More details about each figure is below along with a gallery of photos from NECA.

In scale with NECA’s other clothed figures, Sam stands at approximately 5” tall and is dressed in his footie pajamas featuring a removable burlap sack that reveals his unmasked head with jaw articulation. Ready for Halloween, Sam also includes a Trick or Treat bag and lollipop. 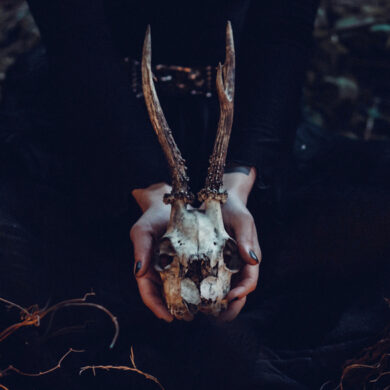