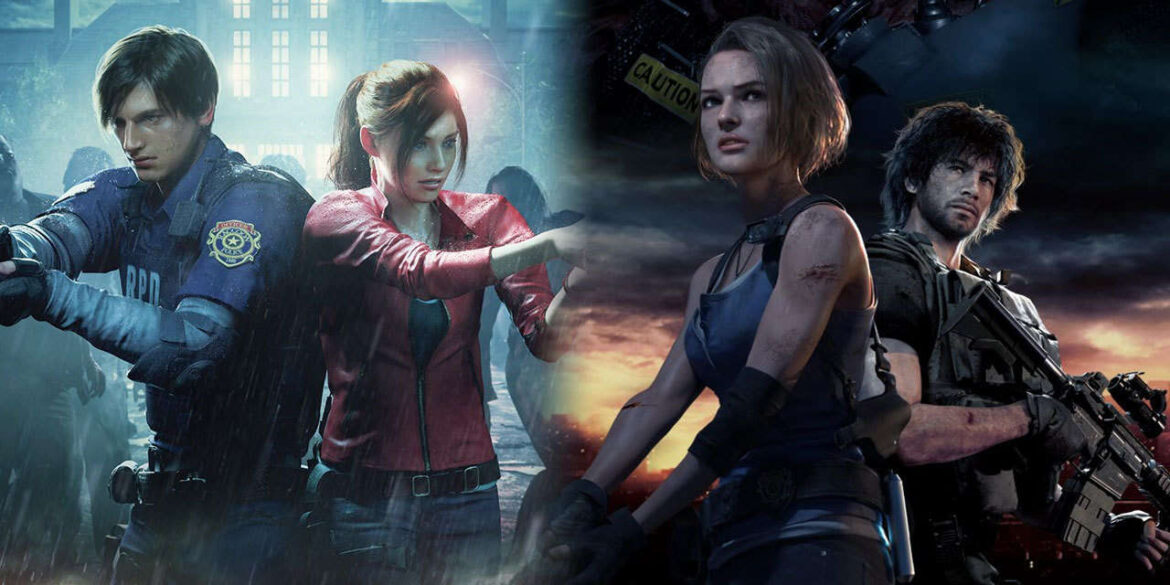 Netflix has ordered eight one-hour episodes from Constantin Film – the same studio that produced the previous Resident Evil franchise. The series will not revolve around Alice (Milla Jovovich) like it does in the movies. It will instead focus on Albert Wesker’s daughters.

Here is the official synopsis that Netflix released:

In the first timeline, 14-year-old sisters Jade and Billie Wesker are moved to New Raccoon City. A manufactured, corporate town, forced on them right as adolescence is in full swing. But the more time they spend there, the more they come to realize that the town is more than it seems and their father may be concealing dark secrets. Secrets that could destroy the world.

Cut to the second timeline, well over a decade into the future: there are less than fifteen million people left on Earth. And more than six billion monsters — people and animals infected with the T-virus. Jade, now thirty, struggles to survive in this New World, while the secrets from her past — about her sister, her father and herself — continue to haunt her.

It is unclear if the live-action series will Neither Netflix nor Constantin Film have given release dates for trailers or the premiere.

When the Wesker kids move to New Raccoon City, the secrets they uncover might just be the end of everything. Resident Evil, a new live action series based on Capcom’s legendary survival horror franchise, is coming to Netflix. pic.twitter.com/XWh5XYxklD

For future updates about the live-action series, check out our Resident Evil tag here on Downright Creepy.