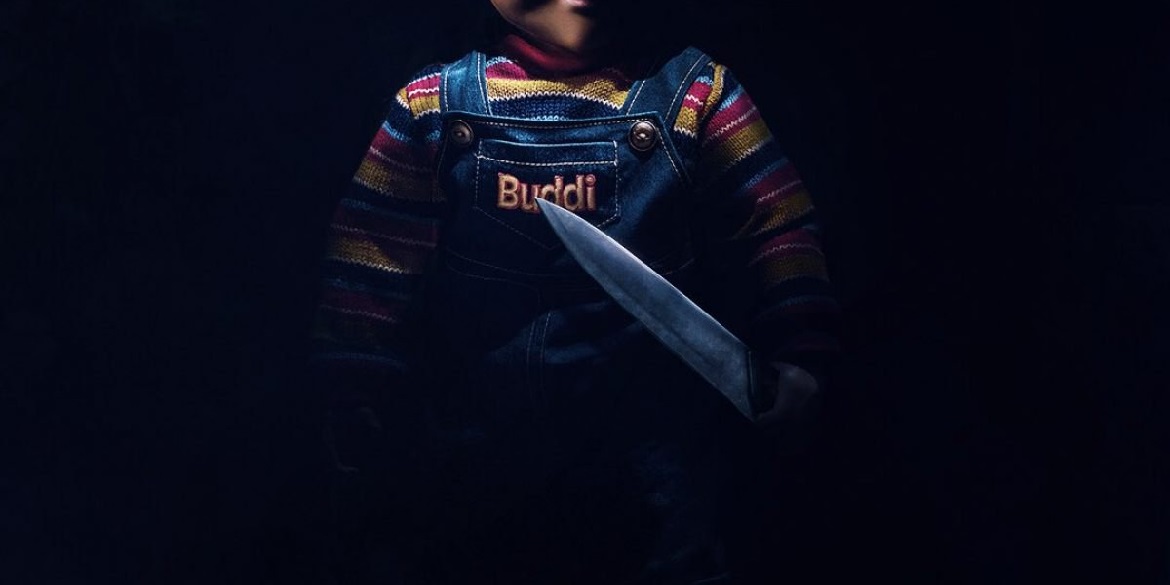 Back in February, we got the first trailer for the upcoming Child’s Play reboot. At the time, the main gripe that people had concerned not getting a full look at the film’s version of the evil incarnate that is Chucky. The poster at least hinted at his appearance, while also keeping fans relatively in the dark. Today though, brings a slight change of pace, as we now have a better look at what how this iteration of the “Good Guy” doll will look.

Yup, that looks like Chucky. Complete with an oversized and menacing knife. Just as the horror gods intended. Now, if we had to nitpick a little bit, this feels more like “concept art”, than “final form”, but we’ll take what we can get. The biggest takeaway though, is the eyes. That coloring doesn’t bode well for anyone in the film. While it does fit in with the idea that this version is an A.I. run a muck, it also quite literally could meas he’s seeing red.

While this unveiling is reason enough to get excited, Orion thought they’d throw people another bone. Or at least, a trailer. The indication is that a new trailer will make its debut on Thursday. Maybe we’ll be lucky enough not only to see the little guy in action, but accompanied by the recently announced vocal stylings of Mr. Mark Hamill himself. We’ll find out soon enough. The second the trailer drops, it’ll be here for your viewing pleasure. Child’s Play, which co-stars Aubrey Plaza and Brian Tyree Henry, scuttles it’s way through the shadows and into theaters, on June 21. 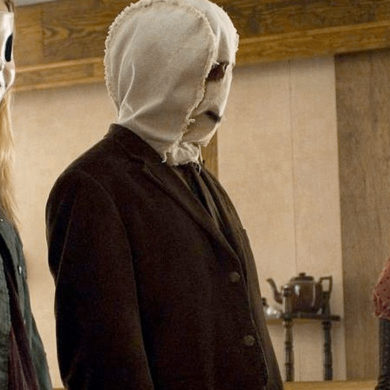