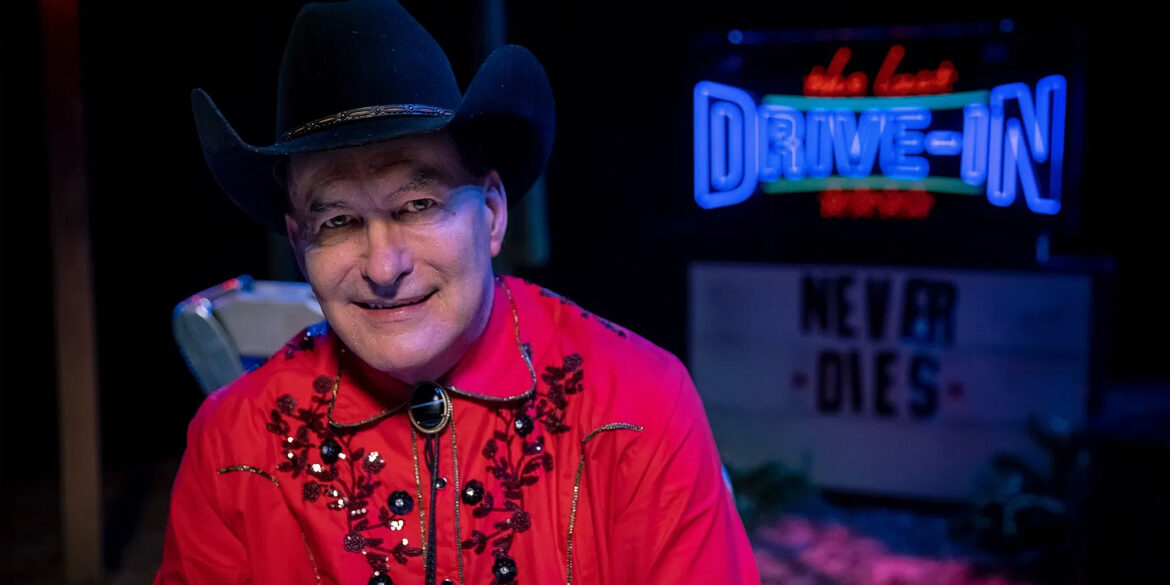 “We’ve never squeezed this many guests into the trailer park before, and all five of them are icons, from the guy who created the ‘Hatchet’ series to the guy who played Jason to one of the masterminds behind ‘Impractical Jokers’ to two bona fide scream queens. I call this a Pop Culture Brain-Exploding Overdose, and they all came ready to dish,” said Joe Bob Briggs.

On ‘The Last Drive-In,’ Briggs, the world’s foremost drive-in movie critic, presents an eclectic horror movie double feature, interrupting the films to expound upon their merits, histories and significance to genre cinema. Shudder and Briggs first teamed up in July 2018, for the 24-hour marathon intended to be Briggs’ final farewell to televised movie hosting. Due to overwhelming popular demand, Shudder brought ‘The Last Drive-In’ back as a weekly series and for multiple holiday specials. A third season has been announced, slated to premiere in 2021. 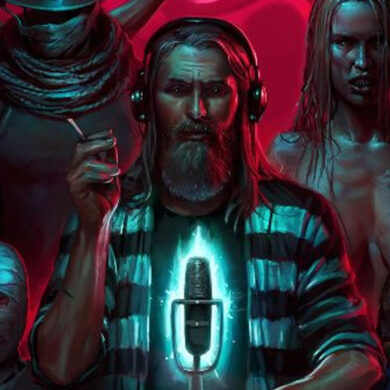