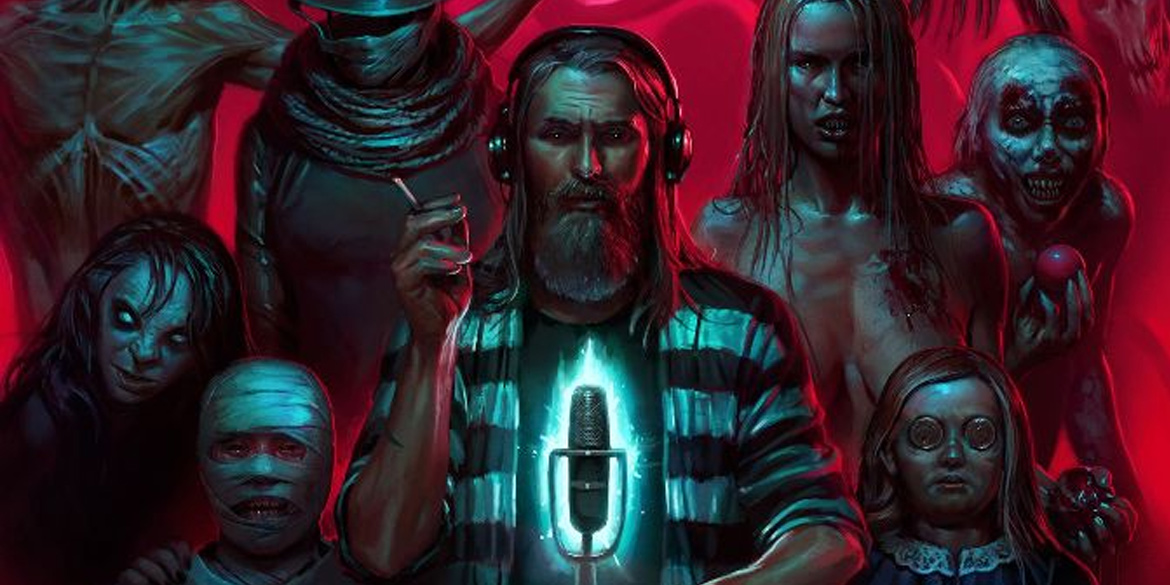 The film A Night of Horror: Nightmare Radio, directed by brothers Luciano and Nicolás Onetti, will make its world premiere at the upcoming NOCTURNA MADRID (Spain) in October where it will compete in the “Dark Visions” Official Section. The North American premiere will be at BROOKLYN HORROR FILM FESTIVAL.

The film debuted at Cannes Film Festival. It was one of the 7 films selected to participate in the “Upcoming Fantastic Films” section of Blood Window.

A Night of Horror: Nightmare Radio is a new horror anthology produced by New Zealand´s company Black Mandala Films. The Argentinean directors Nicolás and Luciano Onetti were chosen as the creative directors of the film. They were in charge of the selection of the short films and the shooting of the “Wrap-Around” story of the anthology. The script was written by the Uruguyans Guillermo Lockhart and Mauro Croche.

SYNOPSIS:
Rod leads a radio show dedicated to horror. Until suddenly the announcer begins to receive strange calls from a child who desperately asks for help. At first thinks that it is a bad joke until he discovers that this is not the case. These calls hide a dark secret… 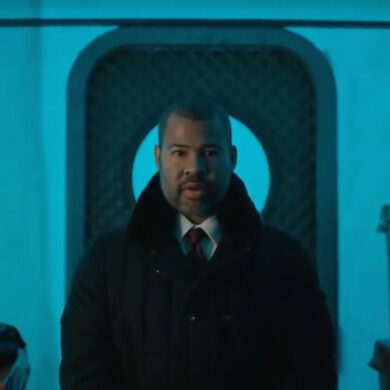