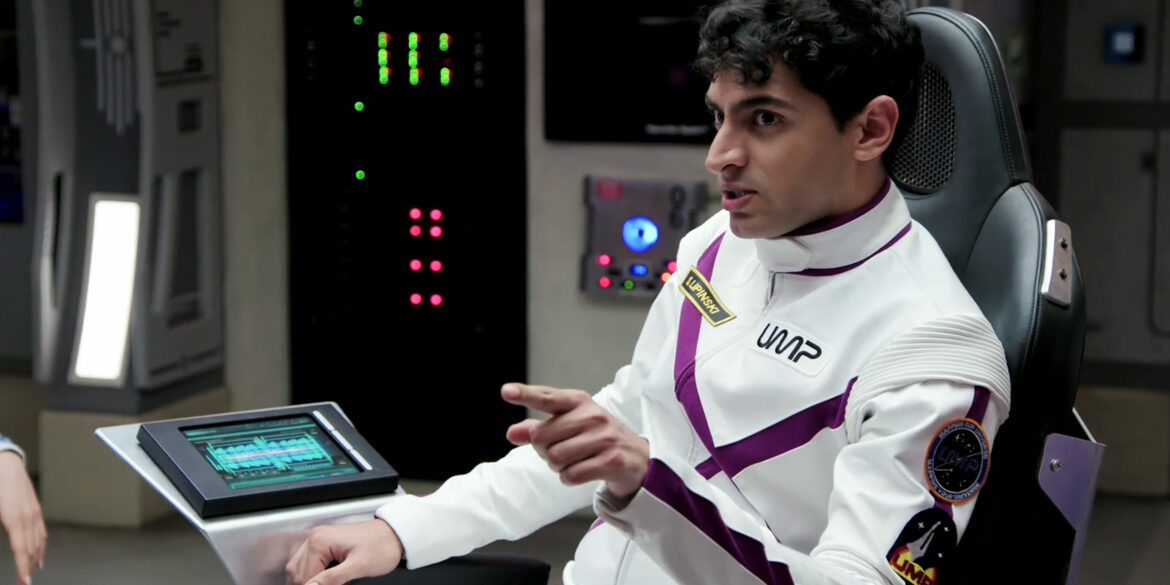 Paul Feig first set out on his journey to create ‘Other Space’ for the Yahoo streaming service 5 years ago. It was originally pitched to NBC for Imagine Entertainment and was written as a single camera comedy in 2008. Now it is coming to Gundpowder & Sky’s sci-fi arm DUST.

Feig describes the show as ‘The Office’ meets ‘Lost in Space.’ The cast features a fantastic group of comedians some of which have risen to fame since the series was originally shot.

‘Other Space’ lands exclusively on DUST on August 1st.

SYNOPSIS:
It is the year 2105… a young, inexperienced and highly flawed crew embarks on a routine exploratory space mission. Suddenly, their ship, the UMP Cruiser, is drawn through a portal into a different, mysterious universe. With no maps, no contact, and no way back home, Captain Stewart Lipinski, First Officer/Stewart’s-Older-Sister Karen Lipinski and their crew have to learn to work together, all while dealing with mysterious space clouds, food and fuel shortages, robot rebellions, folds in time, and the occasional alien attack.

You can binge-watch ‘Other Space’ On Demand via the DUST app, which is available for free on the Roku app store and at watchdust.com.

Until then check out this interview Paul Feig did with IGN a few years ago discussing the series. 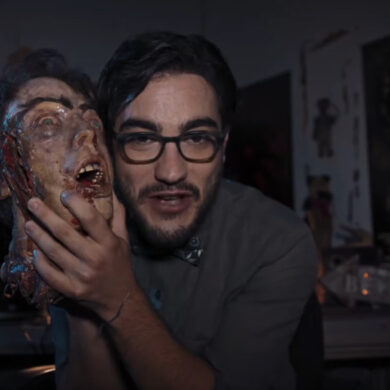