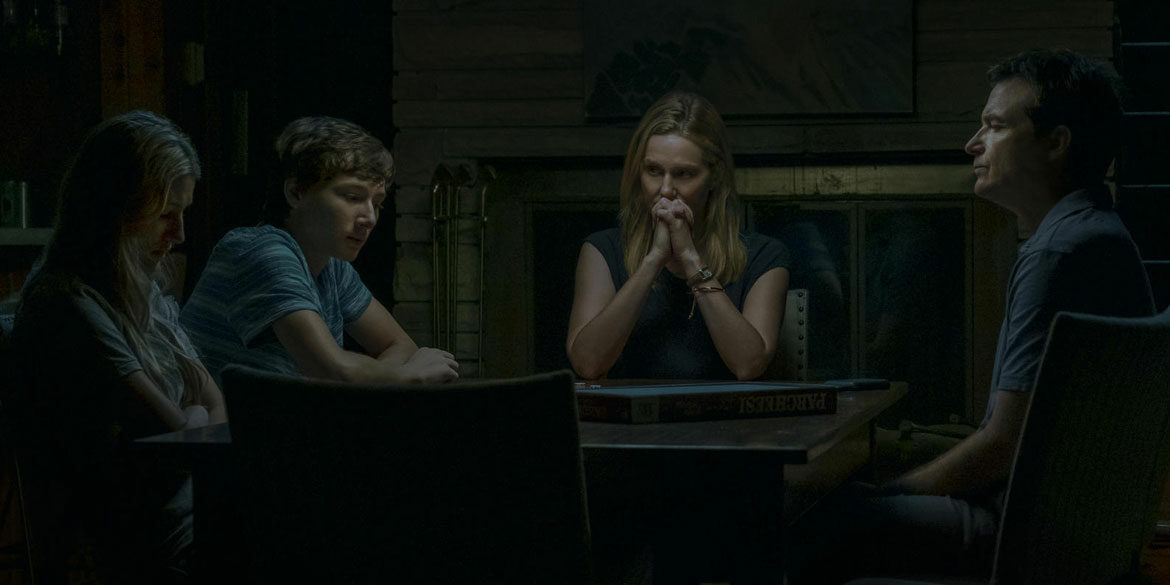 We have been waiting for the release date of  ‘Ozark’ season 3 for quite some time now – and that day has come, along with a new teaser trailer that says The Byrdes are all in. Check it out below along with a handful of new stills from season 3. In case you forgot where we left off in season 2 you can watch a clip of the final scene below as well.

It’s six months later, the casino is up and running, but Marty and Wendy are fighting for control of the family’s destiny. Marty preaches keeping the status quo. Aided by an alliance with Helen and drug cartel leader Omar Navarro, Wendy plots for expansion. But when Wendy’s brother Ben comes into town, everyone’s lives are thrown into chaos. 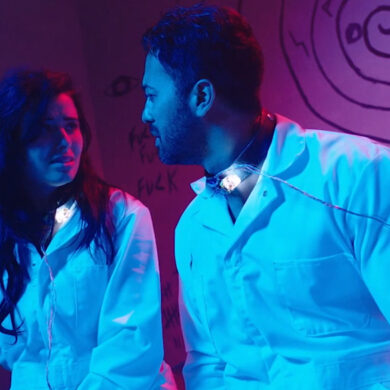