REVIEW: A Misfit Gang of Robbers Meet a Brothel Full of Witches in ‘The Pale Door’ 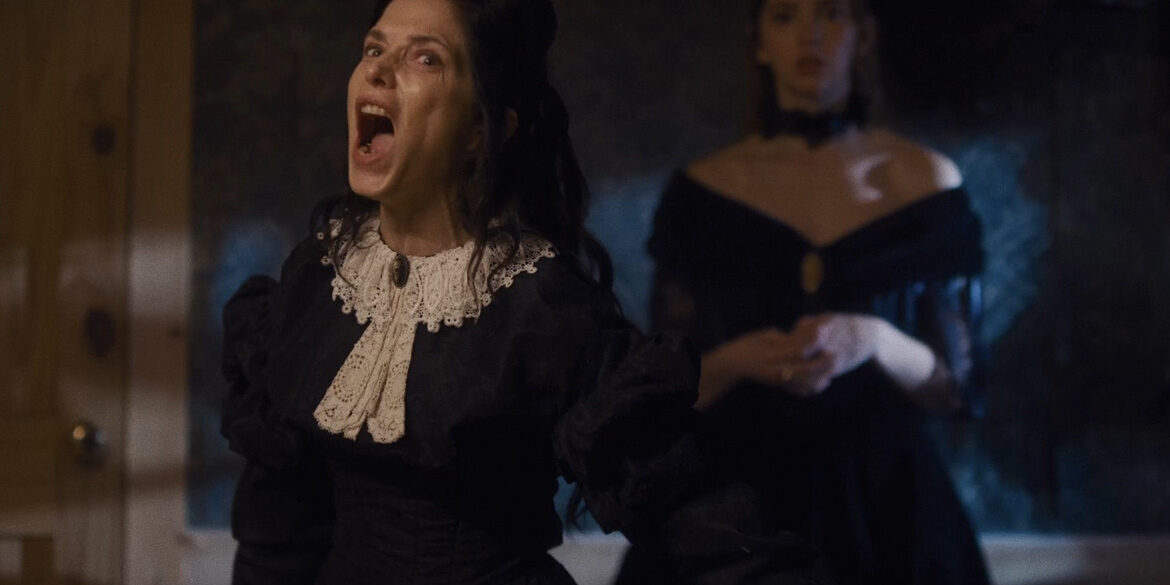 A misfit gang of robbers sent on a mission with a big pay day goes all sorts of wrong in Aaron Koontz’s ‘The Pale Door.’

From the first frame we are given a complete vision of the old west, shot in a much more modern approach that we are used to seeing on screen. This is as slick as you can get. We are immediately thrown into the old west as we witness a home invasion and escape of two brothers. The tone is set up nicely as we continue the classic Western approach in an old saloon where we meet the brothers, fully grown.

The film quickly sets up the gangs next big score and the youngest brother joining for the first time and dipping his virginal toe into a life of crime. Things take their first turn when the score turns out to be a young woman in a box and not a safe filled with loot. From here, things go from wrong to worse when the oldest brother is shot forcing them to find the nearest town for medical help.  Any more about the film would spoil much of the fun but it takes a few more twists and turns and brings in some excellent make-up fx.

What works well here is the chemistry, make-up and folklore feeling that the film emits with another scene stealing role from Pat Healy. While the film has it’s interesting moments it is  bogged down by an all too serious approach to the dialogue and twists. You could make a comparison to something like ‘From Dusk Til Dawn’ but that would allude that this film is chock full of fun moments and it’s not.  I wanted this to be more whimsical and exciting but instead we are given a down right serious approach to the old west and when the twists begin it never bats an eye. Because of this the film feels a bit of a drag towards the midway point of the film and when things should be at their most tense, they flounder.

As the film moves into it’s final act it transforms once again into more of a fairy tale approach which might leave some viewers scratching their heads as to how they arrived at this point. For me, it mostly worked. You can tell that the filmmakers really embraced their familial story element and wanted that last few beats to really have an impact which was lost on me.

It’s an excellent effort by the filmmaking team here that clearly elevated their budget and used smart locations and FX to sell this vision of the old west. It is likely to feel a bit jarring for people expecting the traditional approach to Western film language but after a few minutes you understand the vision at play.

Bottom line: It’s a rough and tumble tale of the old west that might be too serious for it’s bloody, twisty bones but a ride worth taking.

70
REVIEW: A Misfit Gang of Robbers Meet a Brothel Full of Witches in ‘The Pale Door’ 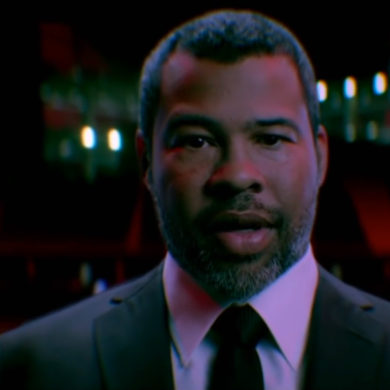