Another Panic Fest is in the books. We had a wide variety of films that fit just about everyone’s taste this year and maybe the widest range of films in our short film showcase category since the inception of our fest.

The entire festival I had attendees ask me which film(s) were my favorite and I consistently had trouble answering that question both in regards to our feature film and shorts programming. But the time has come to announce which films, director, actor and actress will take home our first ever “Watcher” award.

AUDIENCE CHOICE – FEATURE
‘One Cut of the Dead’

Congrats to all of our winners and to EVERY filmmaker, cast and crew member that took the time to submit your projects and attend our festival. We truly hope you had a great time and can’t wait to see your next project.

Be sure to check out DownrightCreepy.com and PanicFilmFest.com for news and an announcement soon regarding our 2020 festival dates. 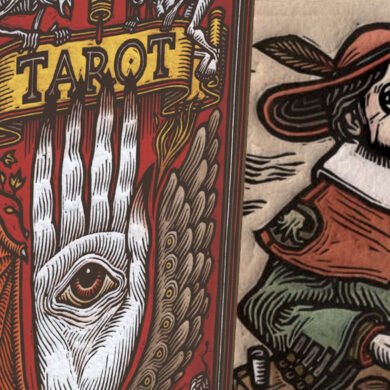