Sci-Fi Psychodrama ‘Parallax’ Will Have You Question Reality 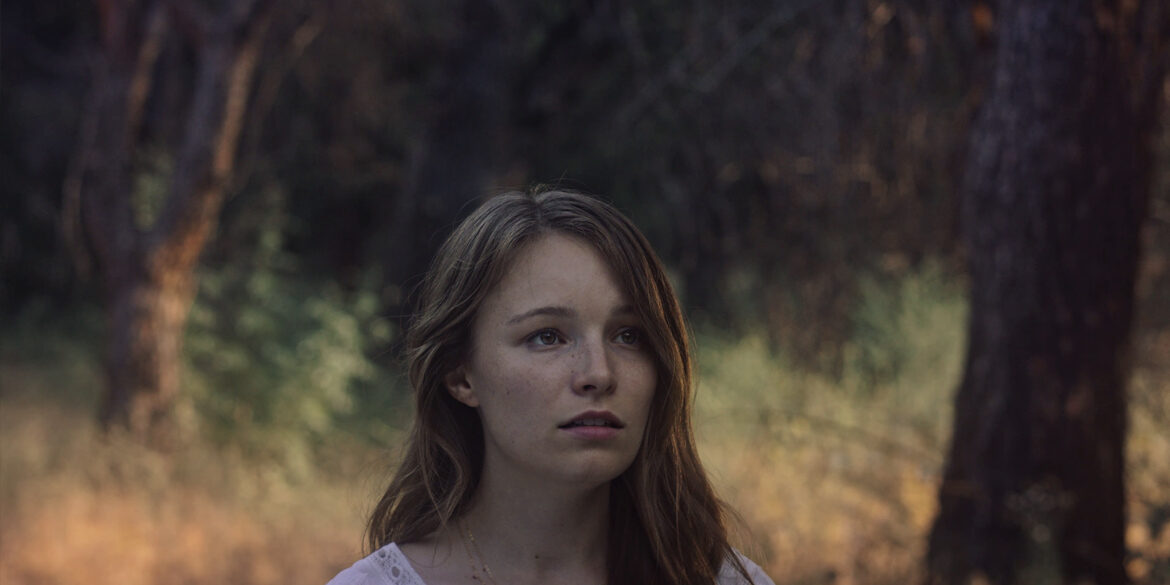 A young artist wakes up in a life that she doesn’t recognize, spending her time asleep haunted by nightmares of drowning in a black abysmal void. As she begins to uncover the truths of the life that she’s found herself in, the gravity of her failing reality weighs heavily on her psychological identity and the reliability of her sanity is called into question.

Parallax, written and directed by Michael W.Bachochin, is produced by Bachochin, Brooke Lorraine and Yuself Baig.

Parallax is in theaters July 10. 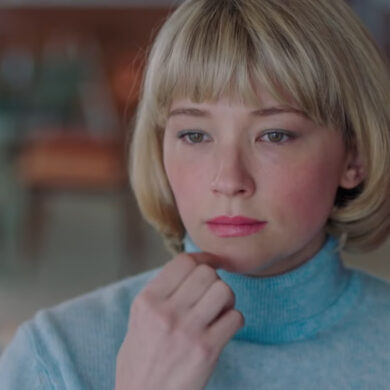