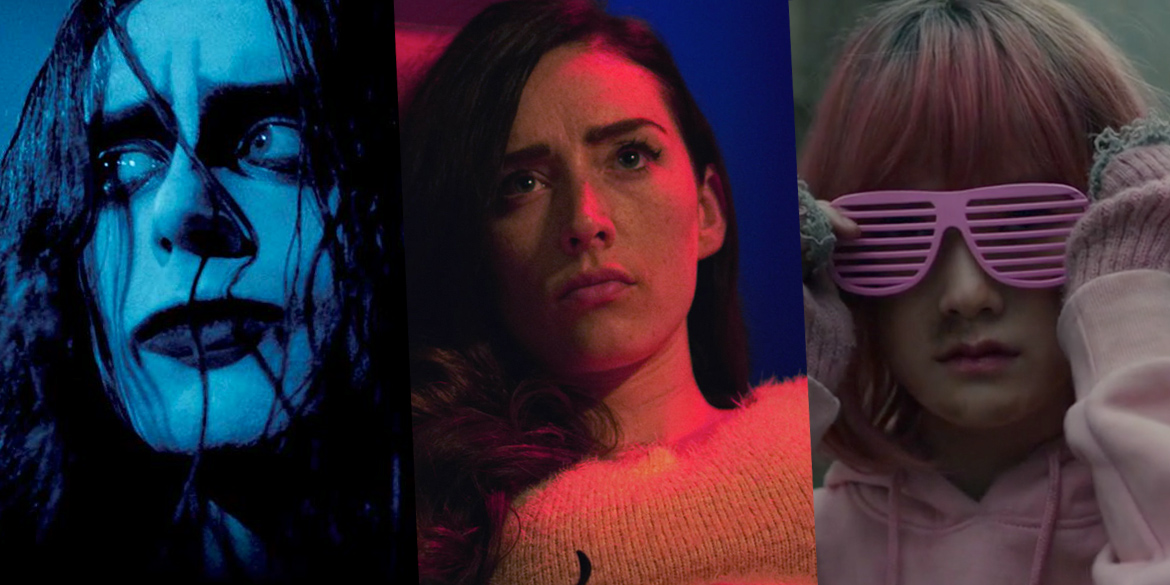 With our festival just a few hours away from kicking off at historic Screenland Armour theater in Kansas City, MO, I thought I would put myself in your shoes. Several of you have reached out twisting my arm and asking if I HAD to create a viewing schedule what would it be? It is time to study the schedule and make a plan of attack. We have all been to festivals before where you have to make the tough decision to pick films or events to attend that overlap and ultimately miss out on something you wanted to see. Making this list was no different. It was tough to compile.

Regardless, here are 5 things you shouldn’t miss at Panic Fest 2019.

LORDS OF CHAOS
Based loosely on a true story this black metal flick is full of mayhem. It follows a A teenager’s quest to launch Norwegian Black Metal in Oslo in the early 1990s results in a very violent outcome. A story based on truth and lies starring Rory Culkin, Emory Cohen and Jon Øigarden.

LEVEL 16
Part ‘Handmaid’s Tale’ part ‘Black Mirror,’ ‘Level 16’ is sure to be one of the highlights of your Panic Fest schedule.

Sixteen-year-old Vivien is trapped in The Vestalis Academy, a prison-like boarding school, keeping to herself and sticking her neck out for no one. Until she is reunited with Sophia — the former friend who betrayed her. Together the girls embark on a dangerous search to uncover the horrifying truth behind their imprisonment. Soon running for their lives, the girls must save themselves or die trying.

SHORT FILM SHOWCASE
Join us for 18 Short Films from all over the world. Two short film blocks and over 180 minutes of fantastic horror shorts. Fans will get to vote for the best of fest at the end and we will announce the winner Sunday night!

JASON TAKES MANHATTAN: LIVE SCRIPT READING
Get ready to laugh as we re-invent what you thought Jason Take Manhattan could be. In fact our live script reading of this crazy film might even be better than the original – with some new twists and turns added along the way.

The Horror Virgin
What’s your favorite scary movie? Are you a fanatic or a fraidy-cat? Either way, we’ve got you covered. Each week, horror fan Jennifer will take horror virgin Todd through the encyclopedia of horror one movie at a time. Jenn will gush over Stephen King, and pontificate about the patriarchy and Todd will scream like a little girl at every jump scare. Every. Single. One. It’s hilarious. We won’t be providing running commentary of the movie, but we do promise to tell you how many times Todd pees on himself. Prepare yourself for spoilers, tangents, and lots of irreverent fun.

Cult Podcast
Every Monday, Paige Wesley, Armando Torres, and Andrea Guzzetta cover a group ranging from death cults to white supremacist groups that fit set of criteria. Groups that they consider to be cults often: rally behind a charismatic and controlling leader, require a monetary or physical sacrifice as a requirement to join, follow doctrines that don’t apply to their leaders, encourage isolation in a physical or emotional capacity from the outside world, or actively seek to recruit more members. Some cults may have some, or all, of these traits. A perfect way to remember: Don’t Drink the Kool-Aid!

Downright Creepy is excited to announce that we will have landed the U.S. debut of the HBO Asian Horror Anthology, ‘Folklore,’ for Panic Fest! It previously screened at T.I.F.F.

Each episode is based on the respective country’s myths and folklore, featuring supernatural beings and occult beliefs. Overseen by different directors, each story was also filmed in the local language of the country.

We will be screening all six-episodes at Panic Fest during our extended weekday programming. More details on dates and times can be found on our festival website panicfilmfest.com this weekend.

There you have it. My top five things to check out at Panic Fest this weekend (and an extended programming pick.) We love ALL of our films and encourage you to plan your schedule to see as many as possible!

What are some of the films and podcasts you are most looking forward to? Tell us in the comment section or on social with #PanicFest2019! See you at the fest! 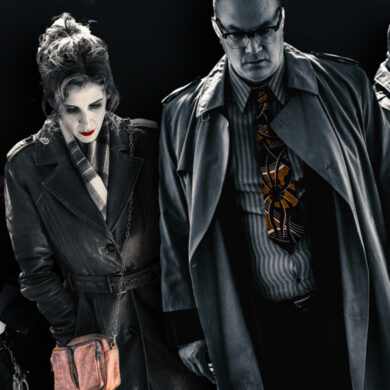