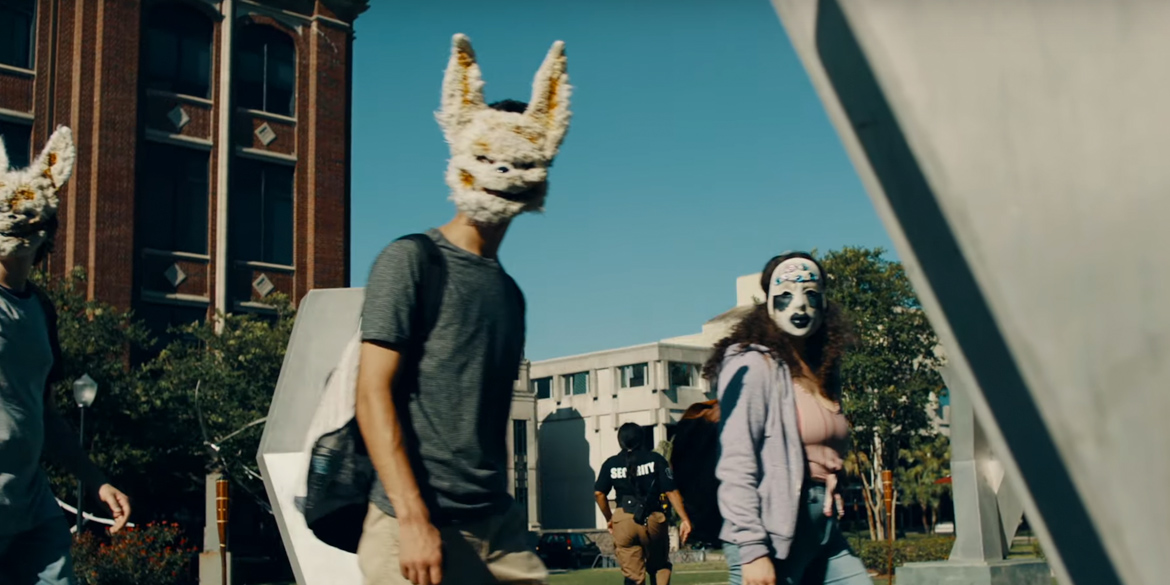 USA’s The Purge officially will be getting its second season!

Well, that part isn’t news as the Season 1 finale confirmed as much but we do officially have our first teaser trailer for the forthcoming episodes from Blumhouse Television.

Based on the popular series of movies, The Purge focuses on the 12-hour period of complete lawlessness that has been installed within the United States. Crime committed during the event including murder, is legal.

Not many details are available regarding how the second season will continue to build the “Purgeverse” but writer James DeMonaco (The Purge Franchise) will be back in the executive producer role for the second season. Conceivably, the new installment could see the Purge event spread overseas, as hinted at the end of Season 1. 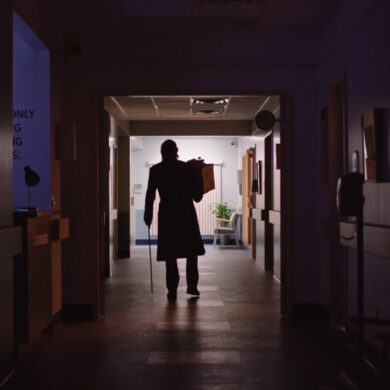