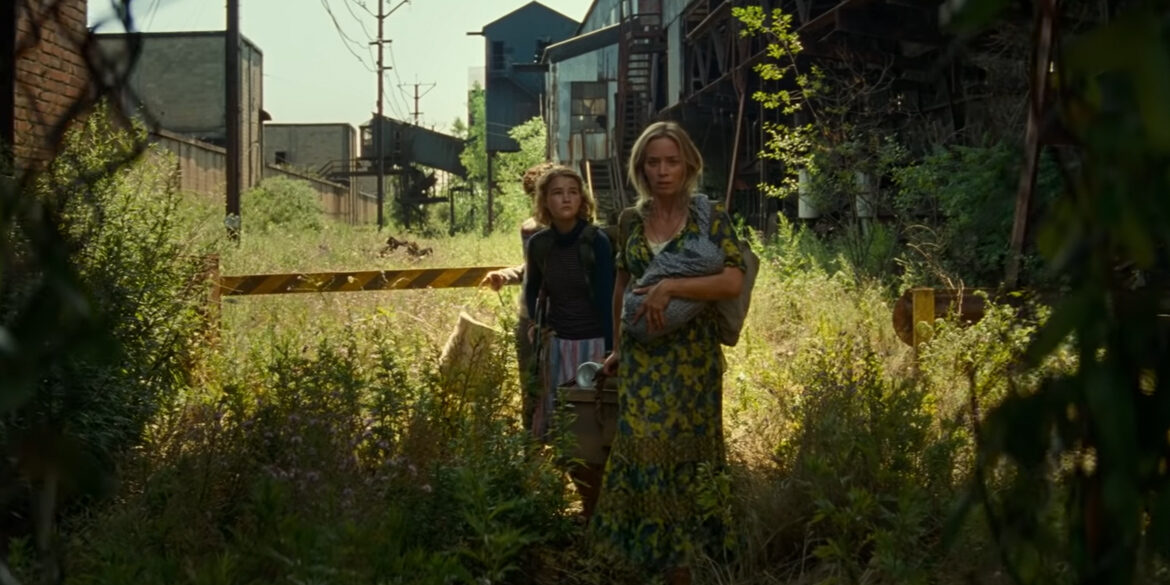 We first saw John Krasinski‘s directorial debut with his wife Emily Blunt at SXSW in 2018.  It became one of the best films that year.  Horror films that play on sense was not necessarily a new idea but since then it does feel like it has been replicated more often with a couple of examples like ‘Birdbox’ on Netflix and Apple TV+ ‘See.’

Paramount Pictures released the official trailer for ‘A Quiet Place Part II’ this week. With a release date set for March 20, 2020 I can only assume ‘A Quiet Place Part II’ will also have its world premiere at SXSW yet again. In the trailer we get some backstory on how this all began and it feels like the sequel will be more action packed than the original. 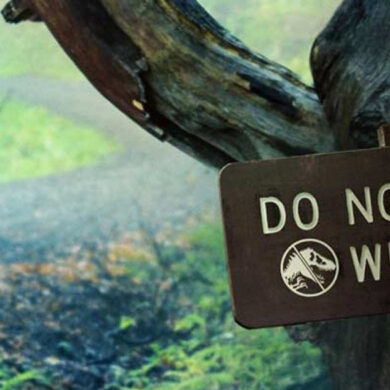