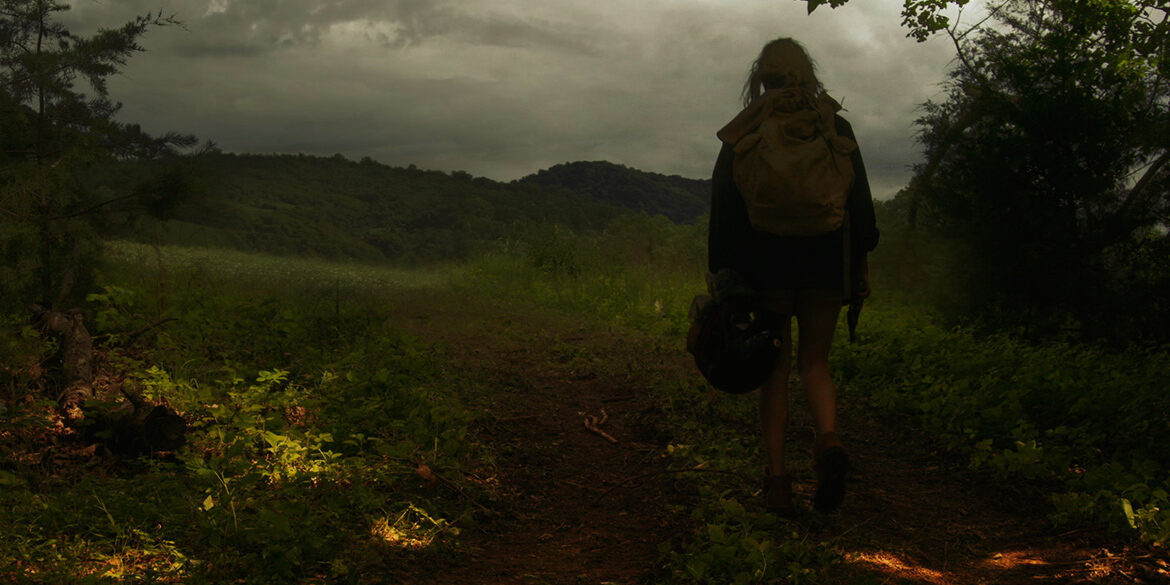 Ravage, the new film by Teddy Grennan, opens with the sound of flies and the visual of a woman whimpering with a bloody man screaming on top of her. These three to five seconds of the film are probably all an audience member needs to see to be able to decide if this is the film for them.

Because it doesn’t get better from here.

Ravage is the breed of film that fetishizes violence towards women and dresses it as feminist revenge.

In the right hands, Ravage could be an affective exploration of violence, masculinity, and the oppression of the other. As it currently stands, though, Ravage is none of these things.

It is the feminine through the gaze of heavy masculinity. It is the language of violence for no reason except for the fact that it is the only language this film can speak.

It provides no alternative or perspective outside of oppressive violence. Revenge is glorified and held up as the only real response. It is reductive and offensively boring in its outlook.

Now, as a disclaimer, I cannot stand revenge films as a rule. I have discussed them with people, I have heard their valid defenses. I understand the catharsis that they can provide for people who have had experiences I could never imagine.

But I cannot stand them. The one exception to this would be “The Last House on the Left”. This is because Wes Craven flips the script, turning the revenge seekers into the villains. It asks serious questions of the viewer, it asks questions about the concept of revenge. It causes one to think after seeing it.

Ravage asks no questions. It is icky for icky factor alone. It turns into a bit of cartoonish “Home Alone” style of unlikely revenge/murder scenarios that amplify in silliness.

It dances gleefully through all of this, celebrating the violence and the murder within. This advances nothing narratively, thematically, or culturally. It is just a vapid celebration of blood.

There is logistical leaps that are narratively unforgivable. Sure, films tend to take fantastical leaps to continue the action; such as the villain speech that gives our hero time to escape. We expect and accept those. Ravage, however, has so many leaps, so many unlikely ways that our heroine keeps escaping and being in the exact right position to win, that the only real response is an eye roll.

Even the climax, and the manner of it, is so outlandish and ridiculously impractical that you wonder how these villains are even able to complete the most mundane chores in life.

It seems as if the filmmakers believed they were giving the heroine power and making a positive message of some kind, but the construction of the film is so clunky and reductive it feels one-dimensional and meandering. The worst thing about the film, though, is it doesn’t see to have anything to say.

In the end, this is what makes Ravage so unpalatable. It takes a dark, complex bit of human ugliness and plays it like a shallow traipse through blood and mayhem. 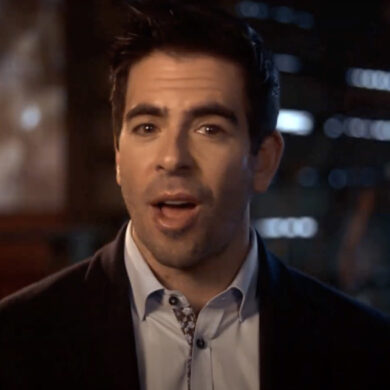