REVIEW: ‘Antebellum’ is the Horror of the Past That Refuses to Go Anywhere 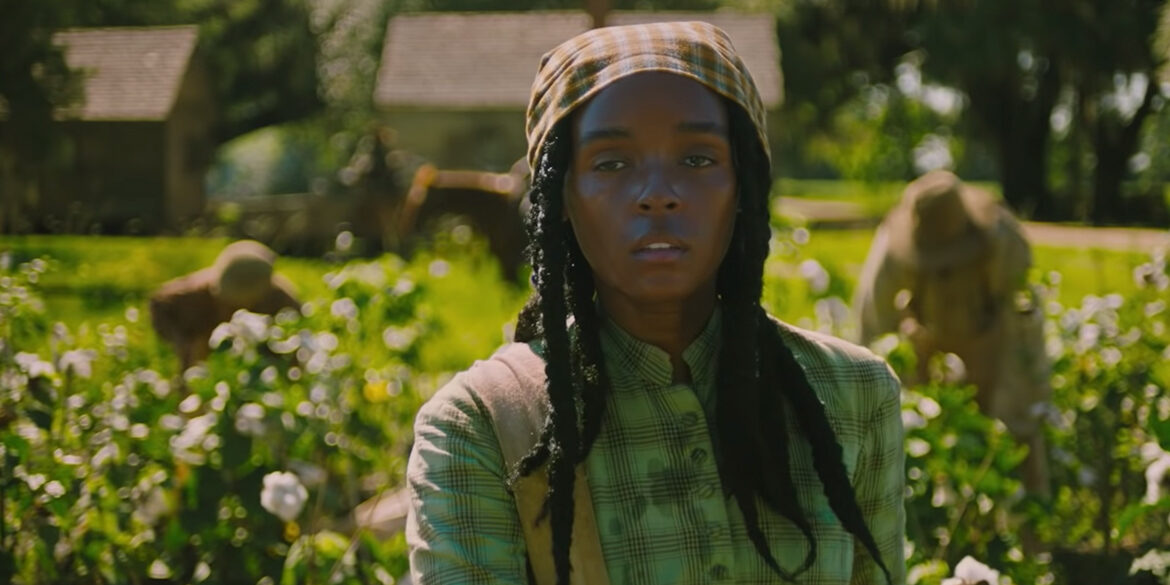 Antebellum is a film that should probably not have people like me (white, CIS-presenting, dudes) leading the charge with their thoughts. It is a cinematic exploration of centuries of oppression, abuse, and torture of an entire group. For me to pretend to put aside my privilege and innate systematic whiteness, and objectively talk about that experience and wether this film successfully captures it seems vain and wrongheaded.

As a film though, Antebellum hits hard. It opens with a harrowing long shot that presents as a series of vignettes that creates the nightmarish history of slavery and the United States. While the film eventually slips into a more traditional narrative, the visuals never stop attacking.

Slavery as a horror film is hard to watch. Beyond the brutality, the darkness, and the violence there is truth. This is not the horror of a slasher or a ghost, this is the horror of history.

There is a point where the film takes a turn, when it veers away from plantations and overt slavery, and drifts to modern day. As a narrative this is when the film feels weakest, not because of the trajectory of the film, but because of the somewhat wooden and expository dialogue that hammers home the themes of the film. Instead of matching the visceral and emotional pacing of the first act, the film shifts into pacing that feels overtly academic. This is the point, though, where I feel I am unqualified to speak on this. This is where I feel my privilege and whiteness is a hindrance. The message of this is not meant for me, and for me to do anything but absorb and listen to this approach seems antithetical to any progress on societal or anti-racist conversations.

Regardless of all of this, though, the third act of Antebellum is the proverbial gut punch that will inevitably sit with the audience. Narratively, academically, and socially this film hits the audience with a revelation that will pull into disturbing focus the themes and ideas presented beforehand. It takes a narrative step that some may see coming, but is affective and gut-wrenching nonetheless. It becomes a cathartic and visceral release of that horrific history and the results of it that still continue to haunt us. There is a quote shown at the beginning of the film and is repeated by a character later, “The past is never dead, it is never even the past”. That quote is the heart of this film and what the creators want to communicate.

So wether as a discussion piece, a horrific tour through history, or a twisting narrative, Antebellum is a film that will undoubtedly make an audience member feel something. Feel horror, feel anger, feel disbelief, or maybe just feel sadness. Regardless it is an experience that is far too real and the filmmakers have no problem reminding us all of that.

75
REVIEW: ‘Antebellum’ is the Horror of the Past That Refuses to Go Anywhere 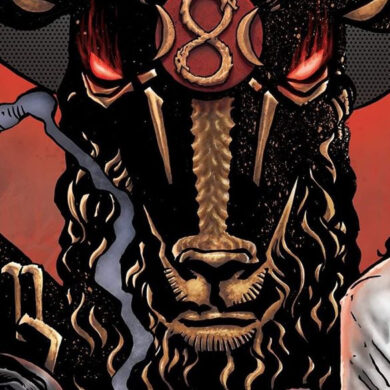