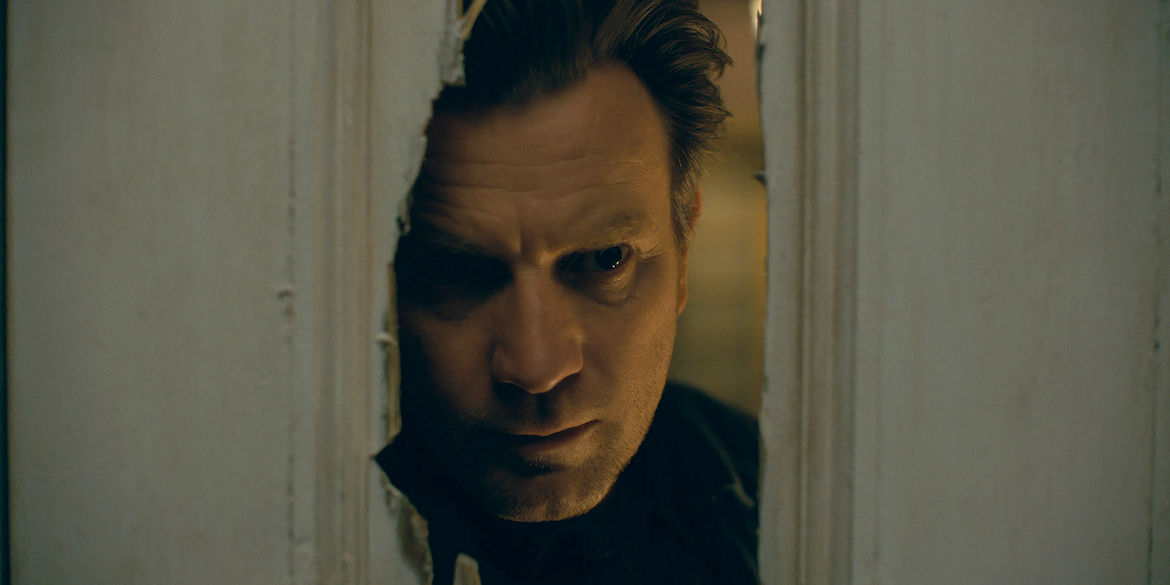 Every film is a balancing act. The running time of every movie balances themes, pacing, and characters into a hopefully cohesive and satisfying narrative. So when the news that the film Doctor Sleep, the newest film by writer/director Mike Flanagan, was attempting to be an adaptation of a Stephen King novel and a sequel to both the literary “The Shining” as well as Kubrick’s “The Shining” one could feel the balance creaking under the weight and exploding into a narrative mess. The thing is, though, it doesn’t explode. It doesn’t even creak. Against all odds the film somehow accomplishes a lean, well-balanced narrative the smoothly treads along its over two-hour running time.

Stephen King novels are notoriously hard to adapt. (I’m looking at you The Langoliers, Dreamcatcher, The Dark Half, etc.) Stephen King novels meander and explore the interior of humanity on an epic scale. So much of his work is internal, explorations of characters motivations, emotions, and traumatic pasts. All of this makes for great reading, but creates a huge challenge in the world of ‘show don’t tell’. Films are a visual art form so to try to recreate the King approach to character and storytelling within that medium is rife for failure. That is why the great cinematic King adaptions tend to make drastic changes from the book or, at the very least, take shortcuts to the underlying themes of his novels. For instance, the novel ‘The Shining’ and the Kubrick film adaptation are noticeably different. To the point that King infamously hated Kubrick’s version for decades. Yet, Kubrick’s ‘The Shining’ is considered a classic and is pretty much universally adored.

So for Flanagan to approach Doctor Sleep, an adaptation of King’s literary sequel to his ‘The Shining, with the stated intent to be faithful and reverent to both Kubrick and King seems like a disastrous idea. Add to this that the film carries the thematic load of alcoholism, childhood trauma, and abuse; Doctor Sleep should not be able to succeed. That is too much to balance for any film, for any director.

Mike Flanagan makes it all work.

The film does feel a bit more episodic than most movies, but not to its detriment. In a strange way it seems to capture the feeling of a novel, where jumping narrative tone and pacing is expected. The film gives time and weight to adult Danny Torrance(Ewan McGregor), the caravan of villains led by Rose The Hat(Rebecca Ferguson), and the child Abra(Kyleigh Curran).

This would be impressive enough if the film was dealing with one straight narrative, but it isn’t. It deals with Dan’s alcoholism and redemption, the hotel and the trauma that lives there, the interpersonal dynamic and shared history of the villains, and the burgeoning powers in Abra. In short, it cinematically captures King’s knack for epic meandering from ideation to ideation.

Then there are the visuals and sound design.

Kubrick’s ‘The Shining’ is legendary for the style, the visuals, the music, and the sounds he employs. In short, the term ‘Kubrickian’ exists for a reason.

Flanagan not only makes the bold choice to use Kubrick’s style, but to manually recreate it. He is walking in the footsteps of Kubrick through the halls of the Outlook and he fills them quite nicely. He refreshingly decides to avoid the digital manipulation of old footage and characters, choosing instead to painstakingly recreate the sets, and cast new actors to reprise characters. This gives the film a sense of real tangibility and newness. This is a new threat, a new threat from an old familiar villain. It also avoids that strange uncanny valley that so many films fall into by de-aging faces or digitally manipulating old footage of actors to do new things. It all feels real and threatening, not just an amusement park through horror films of years past.

Doctor Sleep is a film that may take awhile to be appreciated for the wonder it is. Let us remember that Kubrick’s ‘The Shining’ was a critical flop upon its release. Perhaps it is something about the Outlook that demands time to fester, to crawl, under an audience member’s skin, to haunt us. I have no doubt, though, that in twenty years both films will continue to be revered for what they are: an example of a filmmaker at the top of their game laying forth a movie that meanders and slithers into our communal psyche unlike any other type of cinematic experience.

Please see Doctor Sleep in the theater, it is an experience designed for that dark space of make believe. 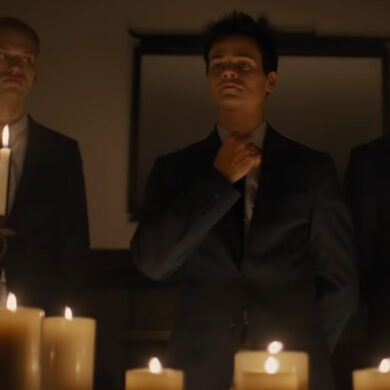 IFC Midnight Invites You to Take the ‘Pledge’ in 2019