Review: ‘I Love You, Now Die: The Commonwealth vs. Michelle Carter’ is True Crime Thriller for the Modern Age 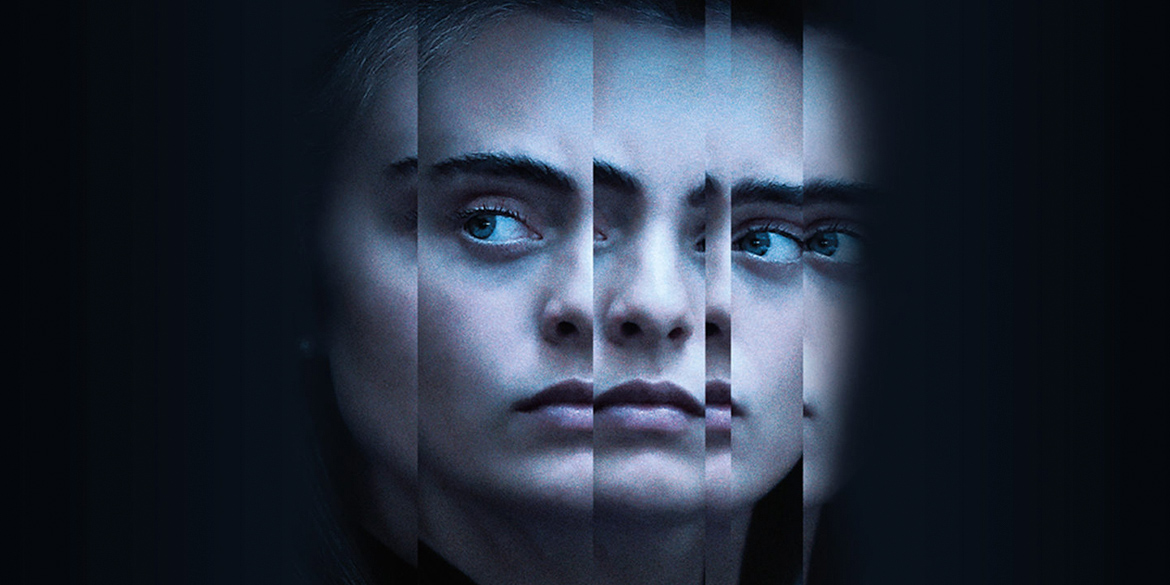 In July 2014, Conrad Roy III committed suicide in a store parking lot. The cause of death was carbon monoxide poisoning. Detectives would soon find via his cellphone that his girlfriend, 17 year old Michelle Carter, had pushed Roy into taking his own life.

I remember this story and how I felt. hearing about a teenage girl who ‘bullied’ her high school boyfriend into committing suicide. I remember feeling enraged that she did this via text and furthermore upset when she said he got out of the vehicle and she told him to get back inside and ‘do it’. After witnessing the brilliant two part documentary from filmmaker Erin Lee Carr, I found myself with a roller coaster of emotions enraged one moments and then heartbroken by the end of the film. I wasn’t alone in my feelings. After the film Carr asked the audience to raise their hands showing support of guilty or not guilty. The crowd was near split.

The film chronicles the story of Michelle Carter and her boyfriend Conrad Roy III and their bizarre, intense and confusing romance that eventually led to the suicide of Roy and a conviction of involuntary manslaughter by Carter. We are given the set-up which is honestly the small amount of knowledge I had about the case before this documentary which had members of the audience visibly upset about what had transpired.

Broken up into two parts beginning with The Prosecution which sets up the overall events of the film as mostly portrayed by the media and a macro view of what led to Roy’s suicide. The two kids had seemingly only ever met 5 times in person yet carried a relationship on via text for years. This part takes us into the fascinating world of a troubled teen who has been dealing with social anxiety and depression of Roy via a recorded video of his we learn about his issues and how he intended to overcome them. Through detectives and Roy’s family we learn how Carter was able to manipulate the boy into taking his own life and how she twisted his suicide into her own miniature fame.

This first part is meant to enrage us. We are presented with a mass amount of texts throughout the documentary and this part sets up Carter as a manipulative teen telling Roy “I thought you wanted to do this. The time is right and you’re ready…just do it babe.” It wants us to loathe Carter for what she did. And we do… until part 2.

In Part 2, The Defense we learn the depths of their relationship together. How they lived a fantasy of a relationship and both sides had confusing and upsetting moments. “FUCK YOU.” Conrad text followed by “JK =)” It’s in this part we learn that both teens were on antidepressants that affected each of them differently. We learned about Roy’s family troubles and abuse from the hands of his father. That Carter had no friends and pushed to be everyone’s best friend with zero luck. That these two kids who had only seen each other 5 times in person were each of their actual life lines. Many times over the lies and fantasy world that Carter seemed to be living in and a possible psychotic break that pushed her into a new headspace of supporting the suicide of Roy.

It’s a fascinating look at how little research and create a portrait of an event or person that may be only a sliver of truth. That we need to research and consider all things involving a case and not just the headline of an article. Early in the documentary we are told that Carter waived the right to a jury of her peers and instead puts her fate in the balance of a judge. While the judge does consider a lot of reasons as to not convict this young woman (now 22), he ultimately blames her for a single text where she tells her friend she could have saved him, that he got out of the car and she told him to get back in. There is no proof presented other than the word of a very troubled woman that has consistently lied to get sympathy.

The documentary is a masterful look at both sides of a very complex and frustrating case even without Carter nor her families support. Throughout the entirety of the film (160+ minutes) I was engrossed and engaged as she painted both parties viewpoints. By the time the film ends you will walk away wanting to discuss and pick apart the nuances of this thrilling and enraging true crime story.

100
Review: ‘I Love You, Now Die: The Commonwealth vs. Michelle Carter’ is True Crime Thriller for the Modern Age 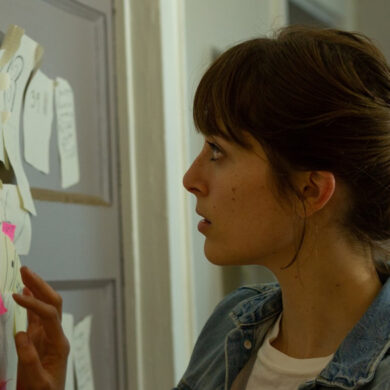