REVIEW: ‘Leap of Faith: William Friedkin on the Exorcist’ Explores the Instinct of Filmmaking 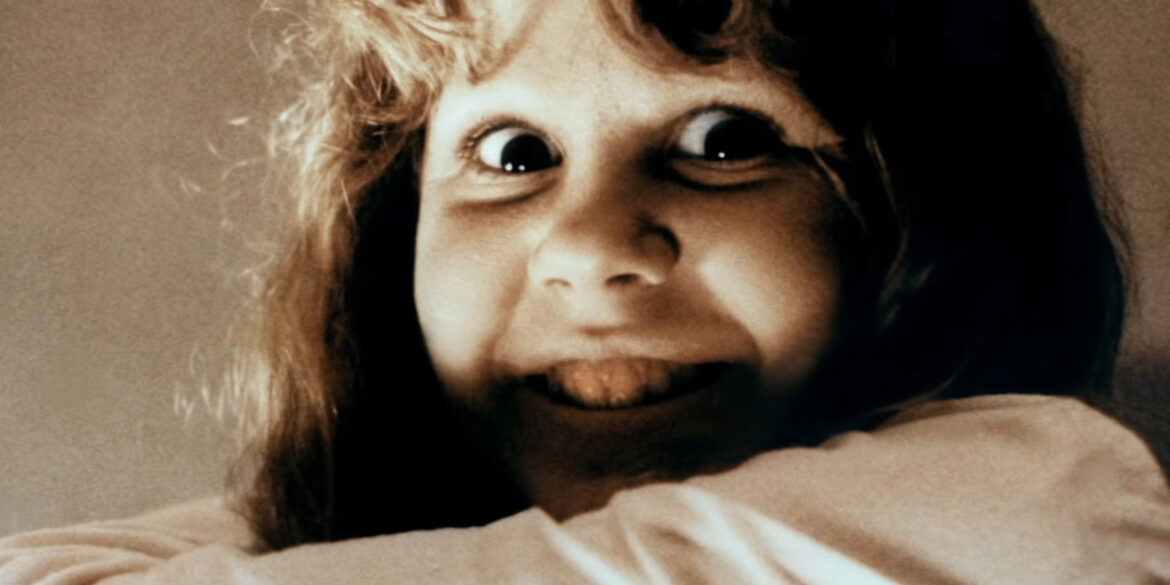 ‘Leap of Faith: William Friedkin on the Exorcist’ is not really the ‘making of’ kind of behind the scenes documentary you might expect. While there are clips, photos, and discussions of the logistics of making ‘The Exorcist’, the film itself becomes something else, something larger.

Early in the film, Friedkin laments that he has no idea what many of the moments and items in the film mean or why he put them in there, that critics and academics have explained moments he never intended.

But then something funny happens.

Friedkin begins to explore the influences of art and music on his decisions in the film. Then we see how deliberate certain decisions were. So, in essence, he states that the entire film was made on instinct, not carefully plotted and formulaic decisions, all while  explaining how that instinct was developed through his years of study and appreciation of art.

From here, the film is less about the logistics of making ‘The Exorcist’ and more about an artist discussing their approach in the context of a lifetime of art.

This is what makes the film so fascinating.

To begin a work of art with such intention as “this movie will be about a loss of self and each scene will reflect this” will usually end with something heavy-handed, transparent, and trite. In contrast to start that story with instinct, to not be bogged down with the meaning of each sequence and items within it, and create from creative instinct the ultimate piece of art will be that much more powerful. It becomes something visceral and unplanned, something the audience can explore. There will be so many layers and approaches to the story in a way that could never be totally planned for, because expression and life is not planned for. Each moment we live, and the reactions within them, are a result of conglomerations of experiences. The same is true in art. To fully explore and communicate, you have to allow those conglomerations to come through by just following instinct. This allows the art to become like life; complex, layered, ambiguous.

Friedkin also discusses the importance of “grace notes”. He defines these moments as pieces of the film that don’t directly affect character or plot but add to the experience of the film and the emotionality within it. This is also an often overlooked piece of filmmaking. He uses the example of the mother in the film walking home from her day on set. She sees children trick-or-treating, she sees nuns whose habits are flowing in the wind, etc. This sequence is not for advancing plot, it is to incite emotion, to replicate those moments in life you revisit in memory for no other reason than it affected you in a very tactile way. To include this experience in film is to add layers and connection for the audience. It may not be part of the formula to explain the plot or character motivations but it just as vital to the film.

So while the documentary does discuss the making of ‘The Exorcist’ and does reveal some interesting facts about filming it, what makes Leap of Faith so interesting, is the exploration of storytelling and art. The larger exploration of what makes a successful piece of art, of what we all react to, is simply fascinating.

100
REVIEW: ‘Leap of Faith: William Friedkin on the Exorcist’ Explores the Instinct of Filmmaking