REVIEW: ‘Mistress of Bones’ is an Action-Packed Intro to a New Hero 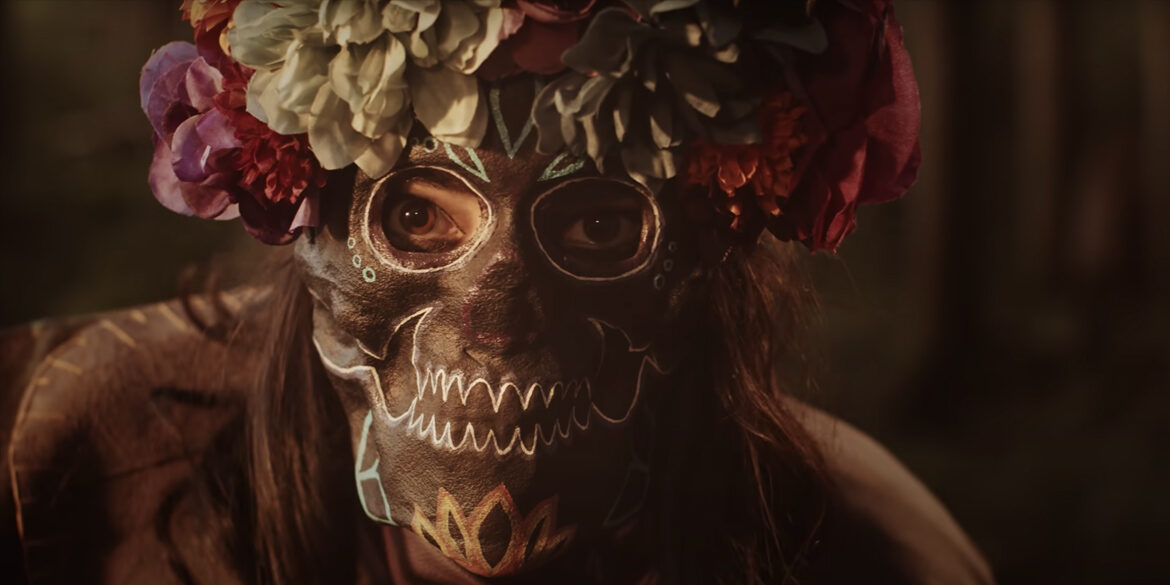 ‘Mistress of Bones’ needs no explanations. Director Gigi Saul Guerrero does pretty well without them. The action-packed Crypt TV short film, which premiered (appropriately) on Día de los Muertos, is a trim, thrilling snippet of what could be a broader horror universe.

Guerrero and writer Shane McKenzie don’t waste time setting us up or explaining references to Latin American lore. From minute one, we’re thrust literally in the middle of the action — in a ditch of skeletal remains, to be exact. Friends (maybe “accomplices” is more apt) Ernesto (Edwin Perez) and Sergio (Michael Issa Rubio) dig up a grave that contains an amulet of dangerous, mythic power. This amulet belonged to Huitzilopochtli, an Aztec god of war, and prompts a battle of ambition between the two men. Their tussle summons a Demon (Gabriel Carter), as they fight for possession of the amulet. These men are hungry for power, letting their ambitions come between them with violent consequences. Then, our hero, the titular Mistress (Nicole Muñoz), arrives to fight off the Demon (and men) who are hell-bent on destruction. What’s dead should stay dead.

Clad in armor and a flowered calavera mask, The Mistress is the defender of the dead, it seems. Her symbolic garb is her defense, and honors the tradition of celebrating the lives of those long past. We see her only for a brief moment without the mask — we see her humanity, her fear that hides beneath the mask. In one look from Muñoz, we feel the burden of The Mistress’s duties, but on she fights.

In all of 10 minutes, Gigi Saul Guerrero performs a magic trick of sorts. There’s a fascinating familiarity to these characters, with electric fight sequences to keep our attention. When the credits roll, it feels as if we’ve experienced a slice of a fully-realized world; there should be a “The Mistress will return” a la James Bond at the end of the film. One can imagine The Mistress battling demons and gods reincarnate across television seasons or episodic shorts.

It’s the business of Crypt TV to bring us iconic characters that stick, creating the new “class,” if you will, of horror monsters. They might have one here, and she’s no monster. 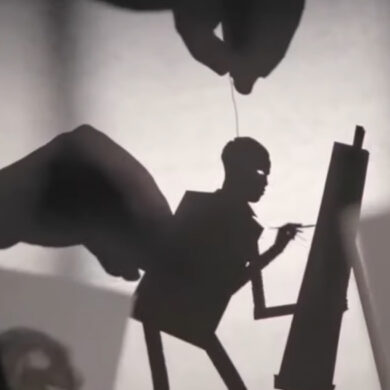