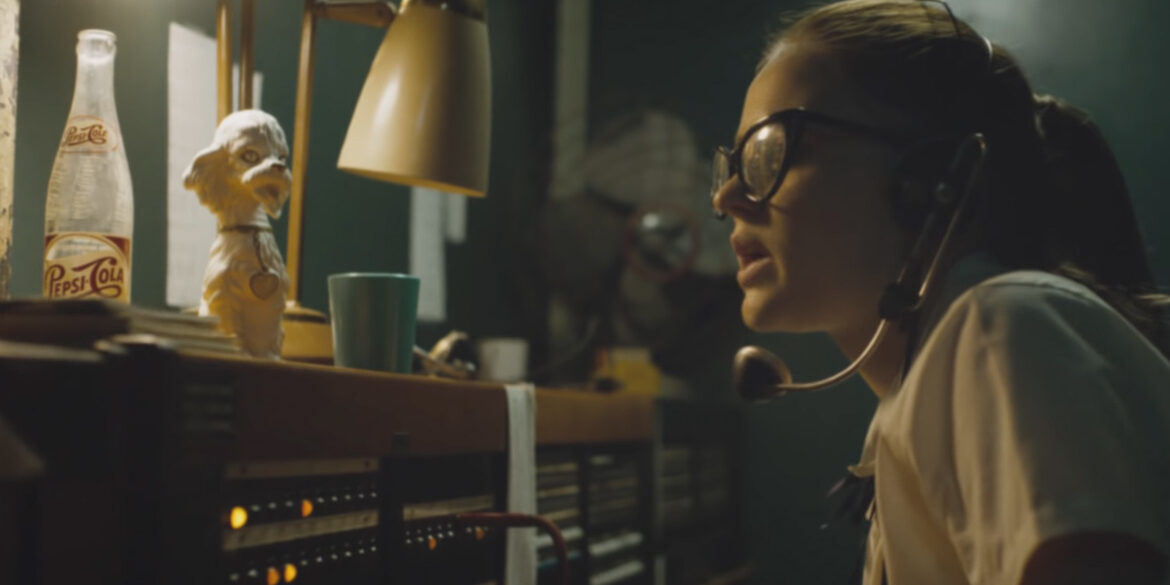 With the recent boom in podcast in the last 5+ years it makes perfect sense for the ‘The Vast of Night’ to find an audience that it resonates with. Why am I talking about a sci-fi film like it is a podcast? That is because a large portion of the film revolves around the radio station WOTW from the 50’s. More on those call letters in a moment.

Set in the twilight of the 1950s, on one fateful night in New Mexico, a young, winsome switchboard operator Fay (Sierra McCormick) and charismatic radio DJ Everett (Jake Horowitz) discover a strange audio frequency that could change their small town and the future forever.

There is something in the sky. This kicks off a 90 minute journey to figure out what it is.

This is the debut effort for director Andrew Patterson and boy does he make the most of it. Produced for under $1 million the film plays out much bigger than that.  Playing out like an Amblin Entertainment Spielberg film intertwined at times with ‘The Twlight Zone’ it leaves much of the slick CGI behind and keeps things grounded by its surroundings and set design, which is also minimal. From the high school gymnasium that feels ripped straight from the 50’s to the tiny radio station with glowing neon call letters. While Jake Horowitz and Sierra McCormick deliver great performances as the duo carries the film throughout.

With a story that takes place over the airwaves in search for what lies in the sky I immediately took note of those call letters. The only conclusion I could come to as to what WOTW stood for is “War of the Worlds” the teleplay from 1938 that caused people to panic due to how real it seemed. While there is no trickery here to make you think the film is real it certainly has a callback vibe to that story and a nice homage.

The long tracking shots panning through the city in some of the opening scenes are beautiful and make you give some thought as to what they actually mean. Are they meant to just be a cinematic decision or do they have more meaning? After some reflection I do wonder if those tracking shots are the aliens themselves surveying the city. This is never implied but it leaves some things up to the imagination.

Going back to my open statement about podcasts. The interesting and intriguing thing to me is that while we are delivered ‘The Vast of the Night’ in a film format this could very easily be adapted as a podcast or a teleplay in its own right. In fact, I think in some ways it could be even more effective in that format. The potentially to pull out more information to listeners and side story gamification is huge.

Full disclosure ‘The Vast of the Night’ was a film we were hoping to land for Panic Fest 2020 but unfortunately by the time our festival rolled around it had stopped traveling the circuit as Amazon held it for a theatrical release. Then the pandemic hit – but Amazon turned lemons into lemonade by rolling out the limited release at drive-in movie theaters across the country. A perfect fit for the film set in the 50’s and I can only imagine it amplified the experience. If you were not lucky enough to catch one of those screenings you can check it out right now on Amazon Prime Video. 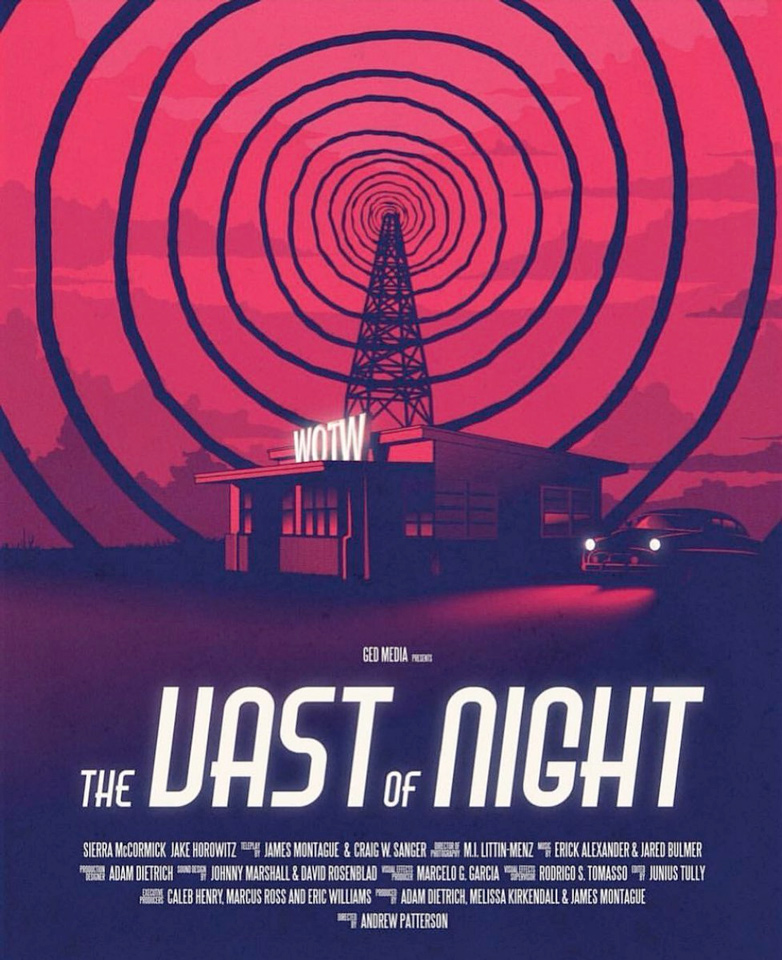 80
Review: ‘The Vast of Night’ is a Throwback That Plays On Paranoia Through the Air Waves 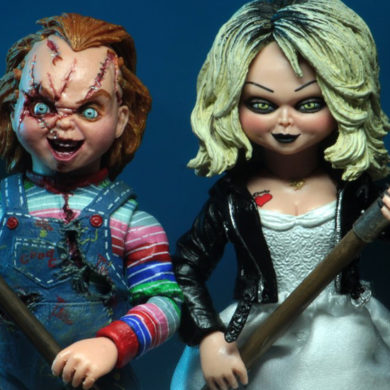