Ryan Gosling Will Transform Into ‘The Wolfman’ for Universal 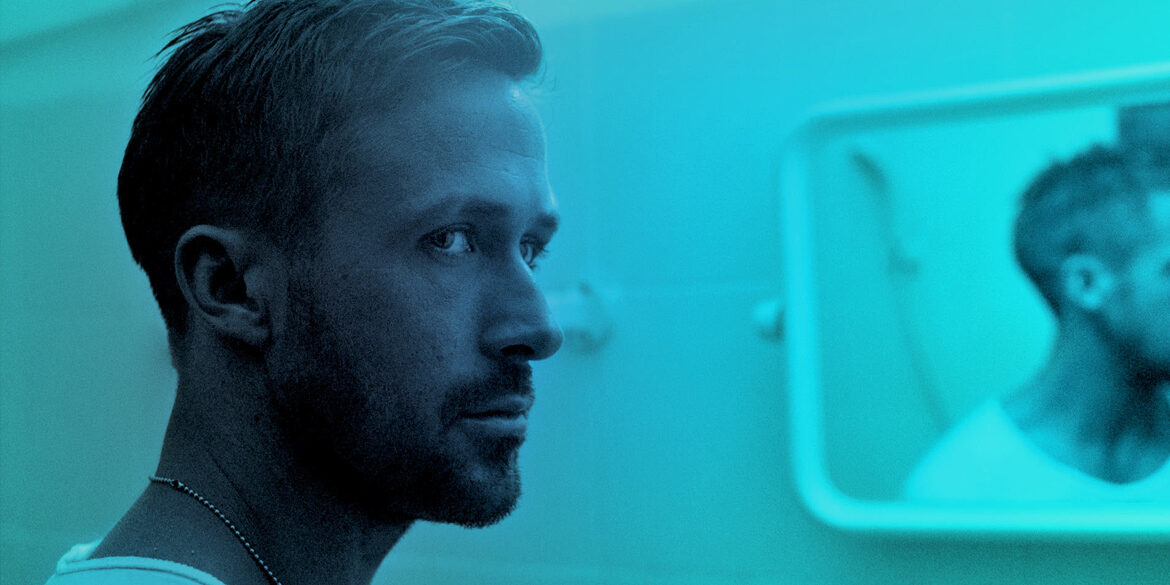 We have not seen a version of Universal’s Wolfman since 2010 when Benicio Del Toro got hairy for the role along side Anthony Hopkins. While I didn’t love the 2010 version it was still a very solid effort.

Now Universal is looking to howl at the moon again with a new take over ten years later with Ryan Gosling transforming into the Wolfman. I personally love this casting because Gosling nails just about every project he is a part of. More so I love the direction Universal took with the re-imagining of ‘The Invisible Man’ taking place in present day – and it would appear they are continuing that approach with ‘The Wolfman.’

Gosling would be working off a script from ‘Orange is the New Black’ scribes Lauren Schuker Blum and Rebecca Angelo. No word yet on if a director is attached but there have been a few rumors floating around. While an IMDB page does exists for the film there are absolutely no details attached to it, including a released date.

Birth Movies Death is reporting these details regarding the plot:
“It’s unknown what the new take on WOLFMAN will look like, though it is believed to be set in present times and in the vein of Jake Gyllenhaal’s thriller NIGHTCRAWLER, with an obvious supernatural twist.”

If that is the case my interest level went up even more. I loved ‘Nightcrawler’ and could definitely see ‘Wolfman’ vibes creeping into the stylistic approach set by ‘Nightcrawler.’

Regardless this project has me howling and I can’t wait for it to take shape. How do you feel about the casting? Sounds off in the comments section below. 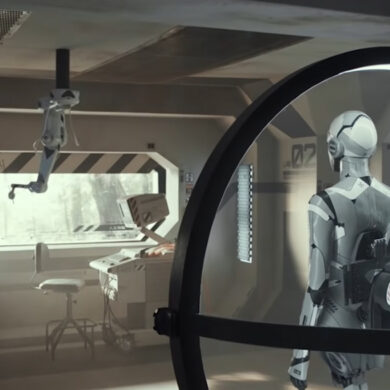