Prepare for a New Form of Extra-Terrestrial Terror in the Retro Trailer for ‘Save Yourselves!’ 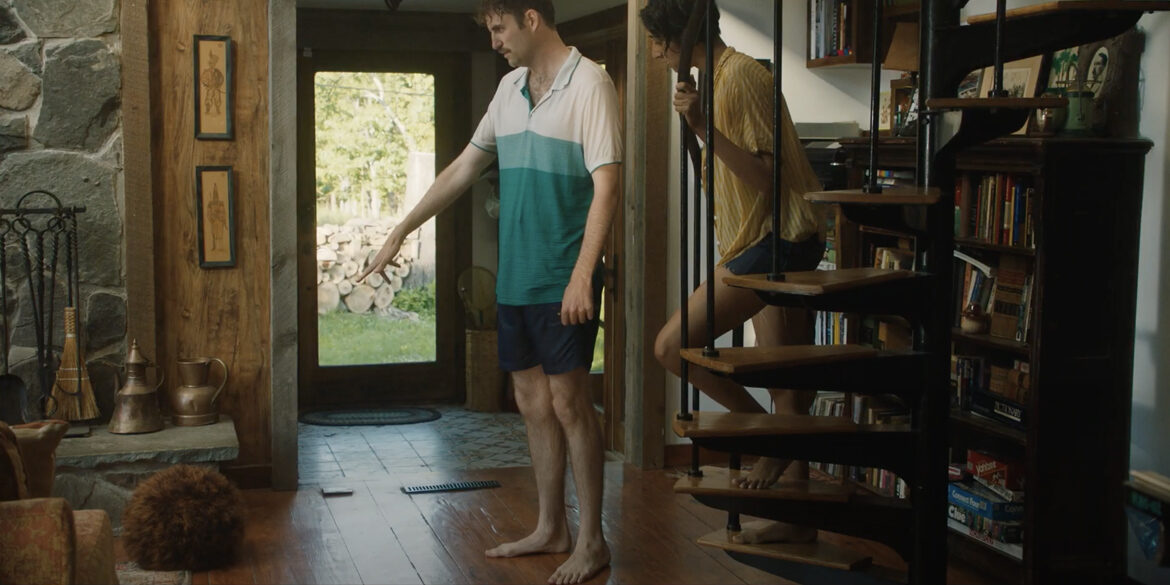 The retro trailer for Bleecker Street’s ‘Save Yourselves!’ feels like it is ripped straight out of the 50’s! You know, before cell phones were a thing.

When writer and director’s Alex H. Fischer and Eleanor Wilson wrote ‘Save Yourselves!,’ the goal was to take a ridiculous situation and make it feel as realistic as possible. What would we do if aliens were taking over the world and we were holed up in a cabin with no internet? What are our survival skills? (We have none). Would we use the gun in the basement? (Absolutely not). And what the hell will we do when our contact lenses run out? (Cry). And as absurd as the premise seems, it also doesn’t feel that far off. Pandemic aside, our planet is of course currently being destroyed (not by cute little aliens and not over the course of a few days) and we’re all on our phones arguing about plastic straws and obsessing over how to be better people.

As they started writing the script the metaphors made themselves more and more apparent. The couple in ‘Save Yourselves!’ are oblivious to the world ending and don’t figure it out until it’s too late. This is a movie about living a first world life on a dying planet. A comedy!

SYNOPSIS:
Jack (John Reynolds) and Su (Sunita Mani) are a hip Brooklyn couple who, like many of their friends, find themselves dependent on technology and unable to put down their phones. Fearing their mindless scrolling may impact their connection with each other, they seize the chance to head to an isolated cabin in the woods, vowing to unplug from the outside world for a week. Sheltered from texts and push notifications, they are blissfully unaware that the planet is under attack. As strange events unfold, the couple must figure out a way back to civilization—or what’s left of it. 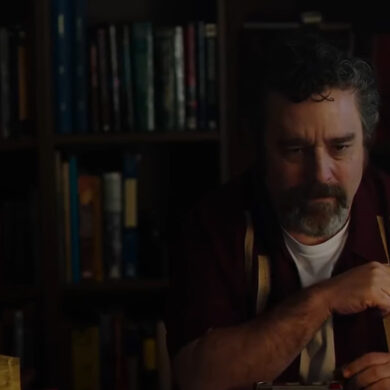