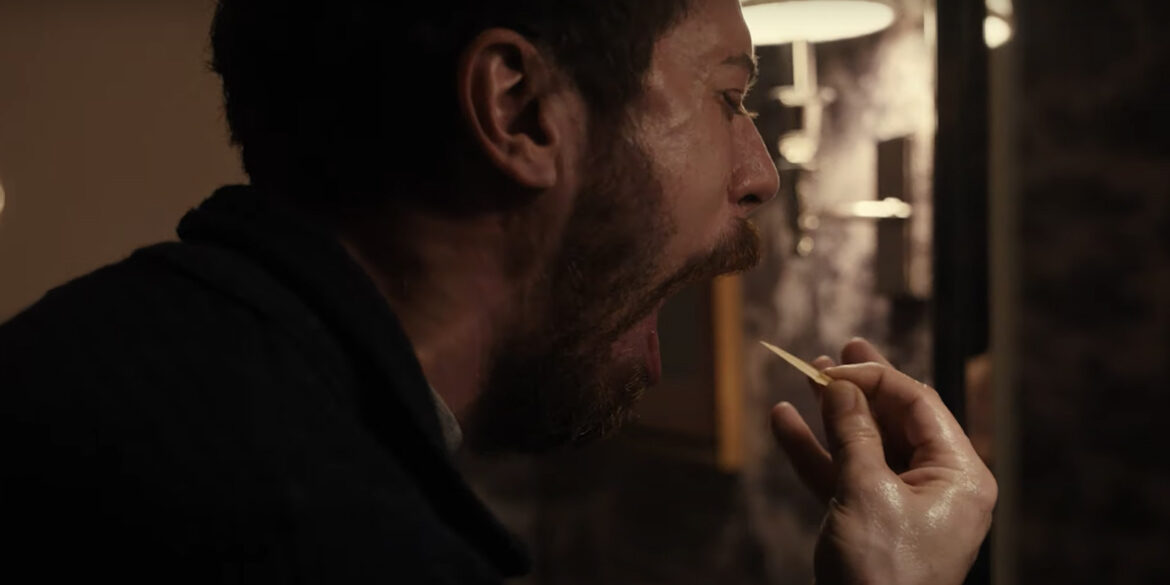 Our next chilling trip with M. Night Shyamalan won’t be until 2021, but the new teaser promises it to be worth the wait. The second season of Apple TV+ series, ‘Servant,’ will drop on January 15th.

‘Servant’ made its debut earlier this year, written and created by Tony Basgallop, and co-produced by Shyamalan. In a family tragedy gone supernatural, the show follows Dorothy and Sean Turner, a grieving couple who hire a nanny, Leanne, to care for their baby son. One catch: the baby is actually a “reborn doll.” The cast will once again include Lauren Ambrose, Toby Kebbell, Nell Tiger Free, and Rupert Grint.

Though we can’t tell much from the teaser, the 10-episode second season will seemingly go darker and deeper into the story that Guillermo del Toro called “surreal” and “insidiously creepy.” Check it out for yourself!

Season 2 of ‘Servant’ will begin on January 15th, with a new episode premiering each week on Apple TV+. 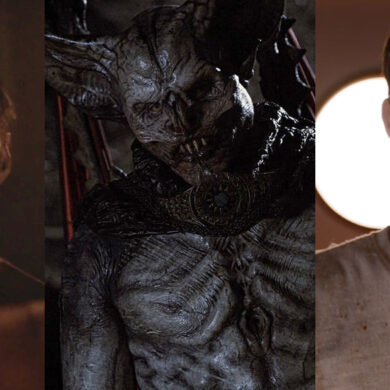