Shock the Vote PSA, ‘Don’t Forget,’ Highlights the Power Women Have in the Voting Process 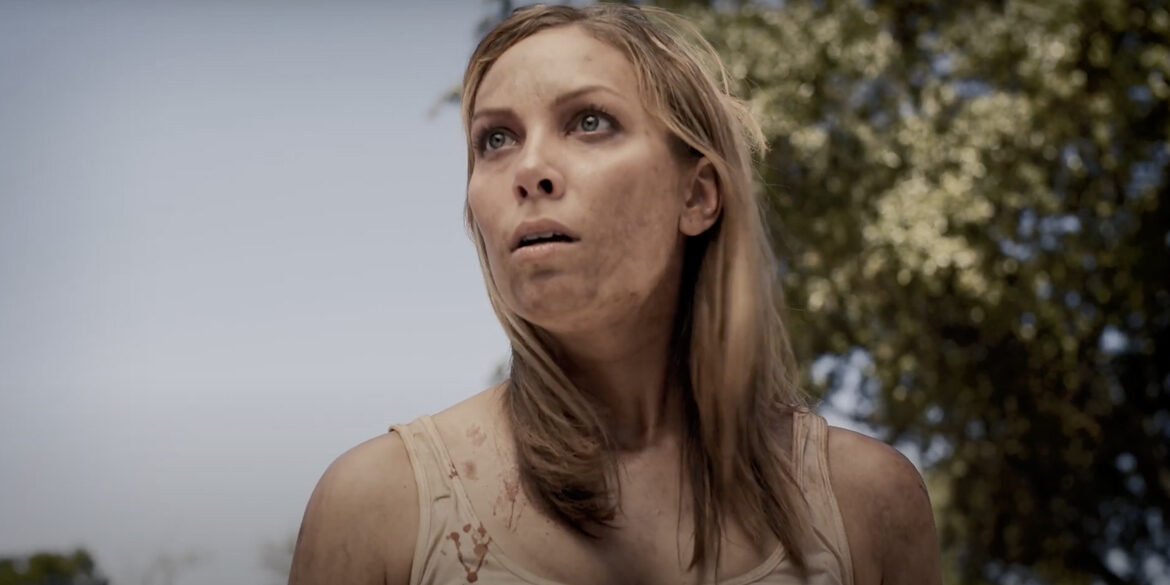 Shock the Vote ATX has partnered with award-winning horror writer/director Benjamin R. Moody (“Last Girl Standing”) to discuss the impact and power women have in the voting process.

‘Don’t Forget,’ a thrilling and inspiring horror PSA produced by Kris Phipps of Renegade Studios and Garth Manor, tells the story of a killer after his latest female victim, only to find that the numbers are stacked against him.

“This has been a tough year and I think everyone has felt a little helpless at least once in the past 8 months. I know I have! So, when Kris Phipps introduced me to the Shock the Vote ATX organization and heard they were looking to say something with horror shorts, I jumped at the opportunity”, says Benjamin R. Moody, filmmaker. “It’s been hard not to feel alone and helpless lately but if watching horror movies for 30 plus years has taught me anything it’s that you don’t give up. You stand up to whatever form evil takes and you hit it with a shovel. And right now, hitting evil with a shovel means getting out there and voting. Together we can outnumber the loud obnoxious guy with a chainsaw.”

Austin residents have the chance to see ‘Don’t Forget’ on the big screen this Saturday, October 17, at the Shock Cinema Series: ‘Pet Sematary.’. Tickets can be found here.

Shock the Vote ATX is an inclusive, nonpartisan, community-building program aimed at raising funds for six Austin nonprofits, highlighting local businesses and artists with a seven-week calendar of events, and increasing voter turnout. The events give the Austin community a way to stay safe and united while being physically distanced, and run through Nov. 7. 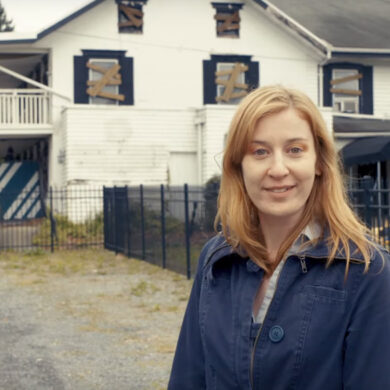