Short Film Showcase: Caleb J. Phillips’ ‘Other Side of the Box’ Feels Like a Creepypasta Come to Life 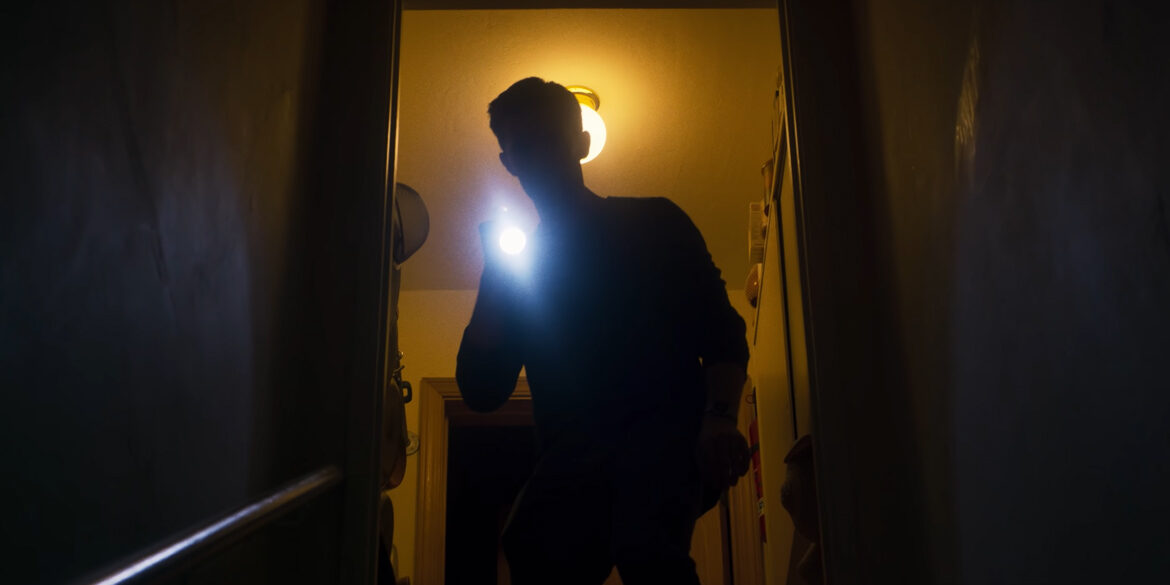 This short film gives new meaning to the phrase ‘What’s in the BOX!?” and flips it on its head.

Caleb J. Phillips’ short ‘Other Side of the Box’ won the Best Midnight Short at SXSW in 2019. Now that we have had a chance to check it out for ourselves we know why. What feels like a lost episode of the ‘Twilight Zone’ or a bizarre story from Art Bell’s Coast to Coast radio hour (remember Mel’s Hole?) the short comes off as eerie, creepy and absolutely effective. A couple receives a mysterious package from an old friend and is asked to open it right away. But before he can the friend leaves in a haste and the real fun begins.

‘Other Side of the Box’ does have a few horror tropes baked into it but it has a wholly original take that provides suspense and intrigue. It pulls off an something fresh and new that could become a urban legend fit to live on the creepypasta boards for years to come.

So where did the idea come from? Phillips explains; “I was so taken with this idea of terror coming from something as simple as being stared at, and the imagery of the head in the box deeply unsettled me. I’m a huge fan of cosmic horror and I wanted to make a film that felt more like an investigation instead of running from a monster.”

I didn’t know where this film would ultimately take us. It would have been easy to push their way to an ending that felt sloppy or force but instead it builds on the lore surrounding the box and almost expands the story line into something we could see turning into a feature film like ‘It Follows.’

Check out the film for yourself below and let us know what you think!

83
Short Film Showcase: Caleb J. Phillips’ ‘Other Side of the Box’ Feels Like a Creepypasta Come to Life 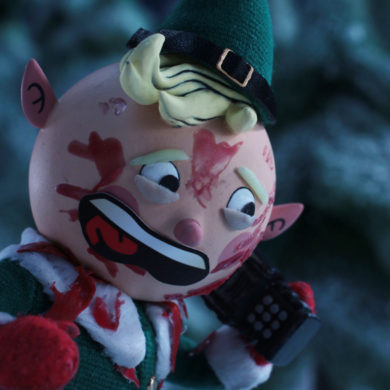 ‘The Predator’ Gets Festive with a Stop-Motion Holiday Special