From the Modern Masters of Indonesian Horror, Kimo Stamboel and Joko Anwar Comes ‘The Queen of Black Magic’ 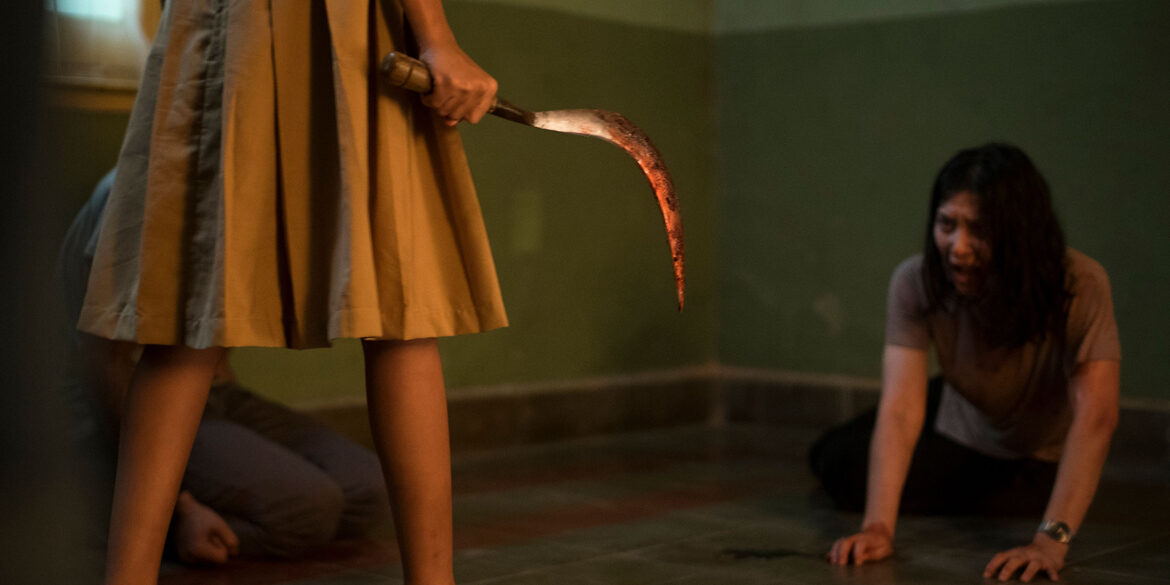 The sins of the past come back with a vengeance in this new film from two of Indonesia’s modern masters of horror, director Kimo Stamboel (HEADSHOT) and writer Joko Anwar (SATAN’S SLAVES, IMPETIGORE).

SYNOPSIS: A family travels to the distant, rural orphanage where the father was raised to pay their respects to the facility’s gravely ill director. But his and his best friends’ homecoming turns into a terrifying supernatural ordeal that threatens their and their families’ lives: someone is using dark magic to avenge evil deeds, long-buried but not forgotten. Stamboel’s film is a reimagining of the 1981 Indonesian horror classic of the same name.

The film marks the sophomore solo feature for Kimo Stamboel following his 2019 celebrated video game adaptation film ‘Dreadout,’ and follows his collaborated work with director Timo Tjahjanto — together known as the directing duo The Mo Brothers, and their breakout hits ‘Macabre’ and ‘Killers.’ Drawn from a script penned by Joko Anwar, whose own most recent feature, the 2019 Sundance selection ‘Impetigore,’ has been named Indonesia’s entry for the Best International Feature Film at the 93rd Academy Awards.

An exciting new addition to the ranks of modern Indonesian horror and a disturbingly dark reboot of the 1981 witchcraft film by the same name, ‘The Queen of Black Magic’ promises visceral body horror, tormented folklore, and an inescapable past.