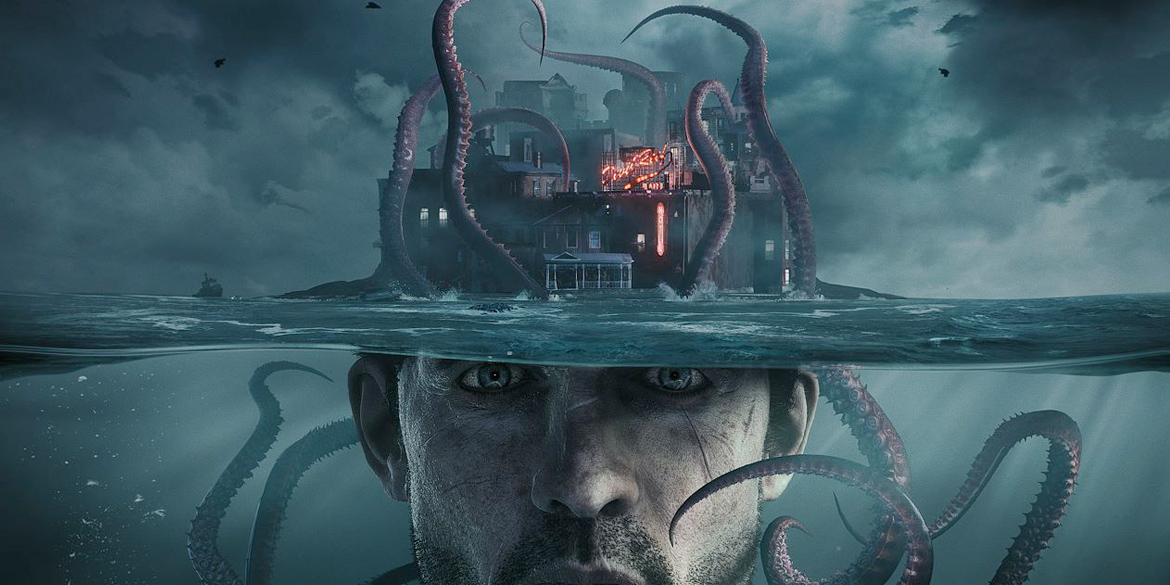 More horror goodness is coming to the Nintendo Switch.

Frogwares’ ‘ ‘The Sinking City’ has a release date set for later this month and they have added another system  platform to their list. Frogwares announced at E3 that the game would also be headed to the Nintendo Switch. The news came with a new trailer – but doesn’t have any new footage.

No word on if the port will arrive in time for the rest of the release.

‘The Sinking City’ hits June 27 for PlayStation 4, Xbox One, and PC.

For those of you that may not be familiar with the game check out the synopsis below along with 45 minutes of gameplay!

SYNOPSIS:
Tortured by his past and otherworldly visions, Charles W. Reed, a private investigator finds himself in Oakmont, Massachusetts, seeking salvation from the creeping insanity that afflicts him.

Once a trade harbor, known for its lucrative smuggling business, Oakmont now lives in secluded isolation from the rest of the world, under a flood of supernatural origins.

In this place of decay and superstition; players will have to deal with the dregs of mankind, follow clues they wish they had never found, and unveil a cosmic horror threatening the world itself. 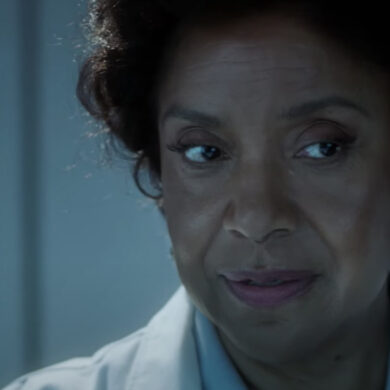