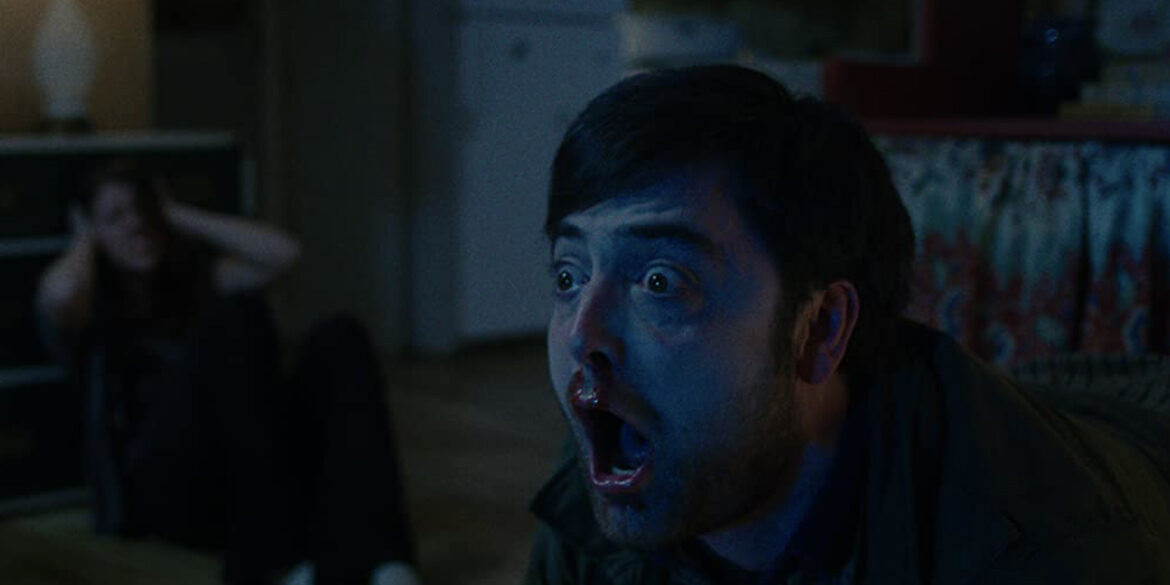 Today Spoon, the world’s leading audio live stream platform, announced a new interactive horror talk show, “ Down in the Basement with Graham Skipper. ” The Spoon Original program aims to set itself apart from other genre shows by not only having an insider at the helm but by being completely interactive. Host Skipper is a well-known triple threat actor, director, and screenwriter within the industry who plans on having the audience participate in an ever-changing slew of trivia, games, celebrity interviews, and exclusive behind-the-scenes information.

Skipper knew what he wanted the moment Spoon approached him. “My vision for this show is that it’s not only for insiders and superfans – it’s for them too, yes, but I also want to be a welcoming place for the casual fan who may know they like these movies but haven’t yet delved deeper. It’s a gateway into horror – a wild, communal listening experience, where part of the fun is interacting with other members of the genre community and me, including celebrities and professionals.”

“I think more than anything this show exemplifies what our brand represents,” said Fernando Pizarro, Vice President of North America for Spoon. “We are tearing down the barriers between audience and creator in real-time.”

The show is being developed by Spoon’s Showrunner and veteran genre screenwriter and producer Clint Sears. “I joined Spoon because I truly think this is the future. Our interactive platform is going to be the next wave of entertainment and fan engagement, and I couldn’t think of anyone better to help lead the charge than Graham. He’s just a crazy loveable, super fun, and intelligent guy who oozes charm. He not only embodies everything you look for in a host, but he’s just someone you want to spend time with, which is pretty much how I think we settled on Graham’s title, ‘Down In the Basement.’ More than anything, this is going to be a fun weekly hangout with like-minded people.”

Graham said he wanted each show to feel fresh and new and not grow stale with a strict format. He’s constantly thinking about exciting new ways to try and engage his audience. He breaks into laughter as he explains, “occasionally we could even have an additional live hour or two where, say, I go visit a haunted location in the real world and report everything that I’m experiencing… Oh God why did I suggest this?”

To take part in the weekly live stream, audience members can download the Spoon app spoonrad.io/basement and tune into “Down in the Basement with Graham Skipper” Wednesdays at 8 p.m. P.T. starting December 16th.

Listeners can also find a streamlined version of the show after the fact, distributed anywhere podcasts are available, including Apple Podcasts and Spotify.

About Spoon
Spoon is an audio-based live streaming app that has created a one-of-a-kind interactive audio experience. With real talk devoted to the topics people care about, Spoon Streamers are able to connect with audiences across the globe in meaningful ways and earn a salary through the platform’s unique integrated tipping model.