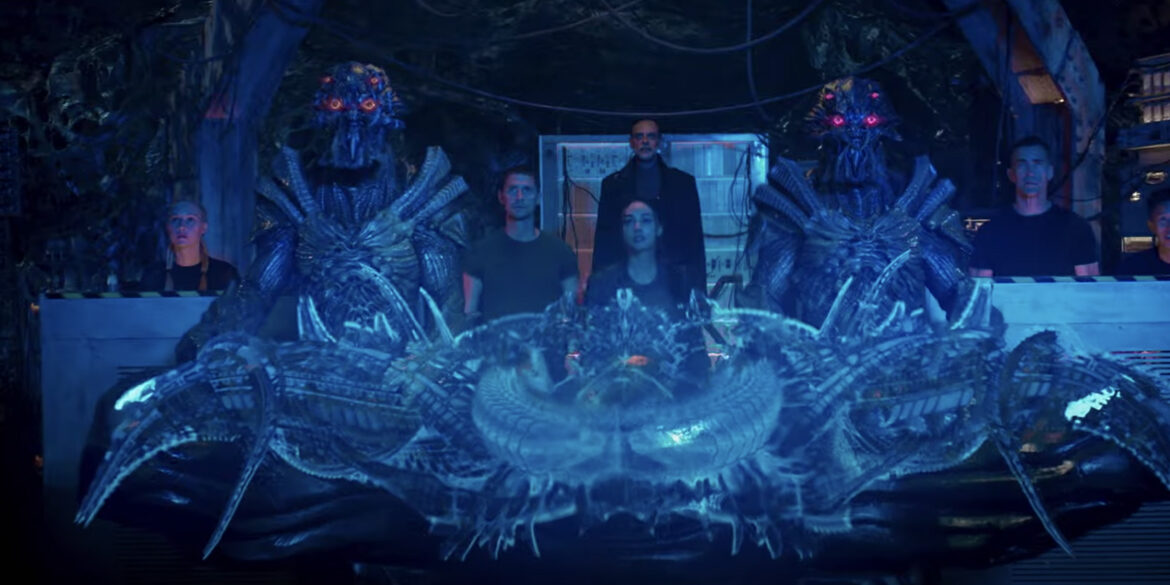 ‘Skylin3s’ is the epic conclusion to the ‘Skyline’ trilogy, that I did not know existed until now.

It centers around a virus that threatens to turn the now earth-dwelling friendly alien hybrids against humans, Captain Rose Corley must lead a team of elite mercenaries on a mission to the alien world in order to save what’s left of humanity. At this point the plot doesn’t seem all that far fetch considering how the rest of the year has went.

Vertical Entertainment will be releasing ‘Skylin3s’ in select theaters and On Demand December 18, 2020. 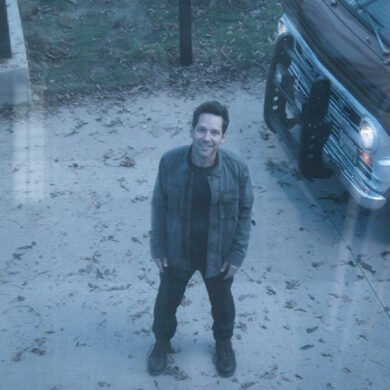 Paul Rudd Answers the Call and Joins the ‘Ghostbusters 2020’ Cast