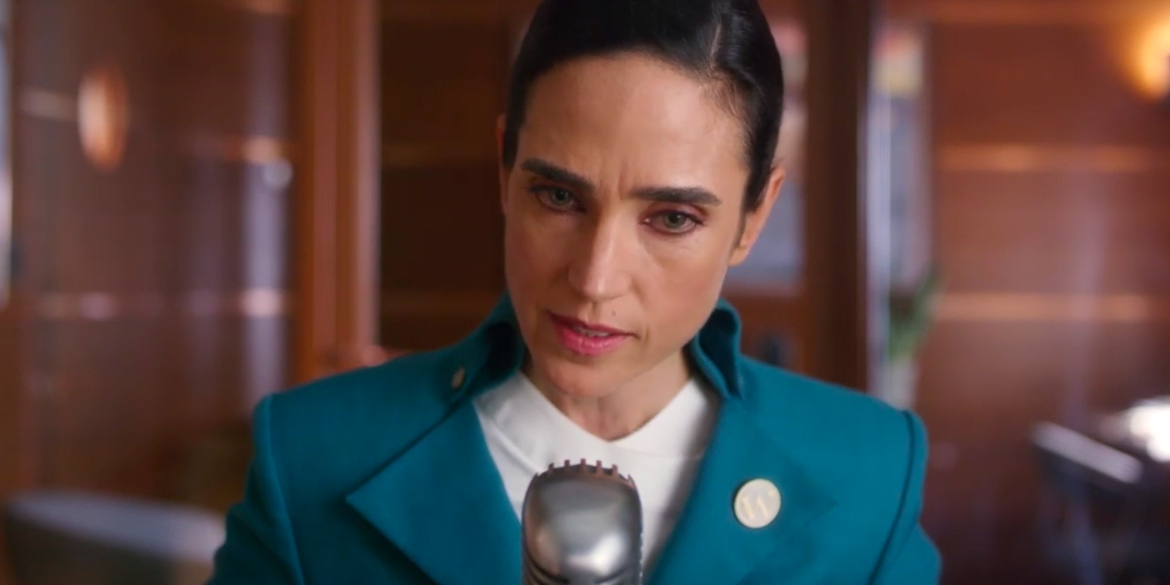 Set more than seven years after the world has become a frozen wasteland Snowpiercer centers on the remnants of humanity, who inhabit a 1001 car, perpetually-moving train that circles the globe. Class warfare, social injustice and the politics of survival play out in this riveting television adaptation based on the acclaimed movie and graphic novel series of the same name.

We previously saw a teaser trailer at San Diego Comic-Con back in July. It gave us an actual look at the series instead of the animation homage teaser that leans on the graphic novel roots. Check out both teasers below.

‘Snowpiercer’ will premiere in Spring 2020 on TNT.