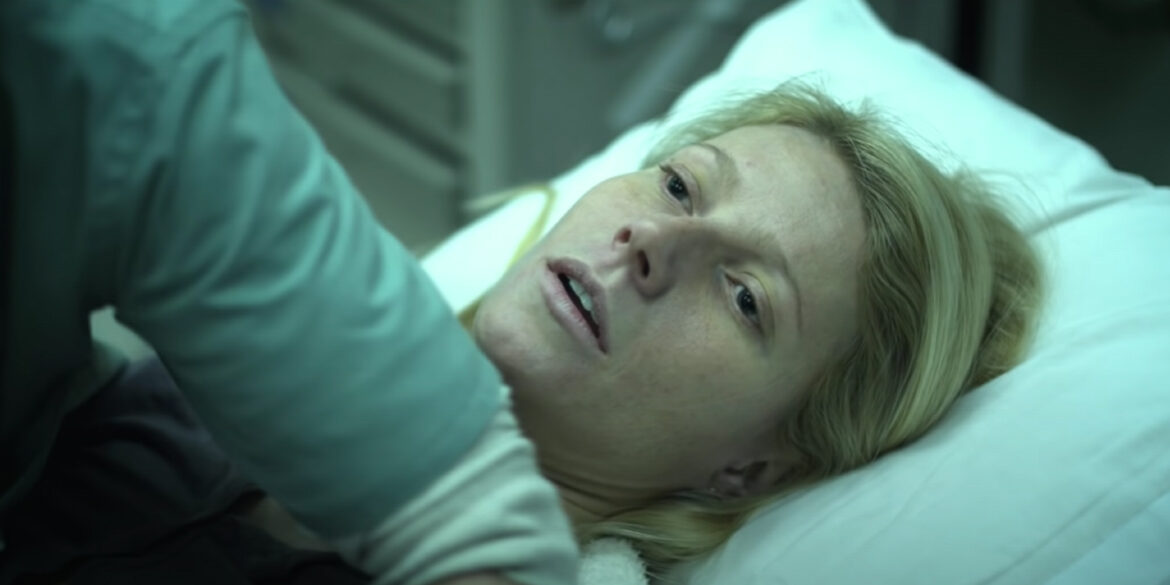 When Steven Soderbergh’s pandemic thriller ‘Contagion’ released in 2011, it was just a horrifying “what-if” tale. Ten years later, we’re in the middle of watching a version of the film play out before us as the coronavirus pandemic continues to sweep across the globe. Rewatches of ‘Contagion’ (and real-life anxieties) might make us wonder what the next chapter looks like. A part two, perhaps? Not quite.

Director Soderbergh shared in a recent interview on the Happy Sad Confused podcast, that he’s working on a “philosophical sequel” to ‘Contagion.’ IndieWire first shared the news last week.

During the conversation with podcast host Josh Horowitz, Soderbergh teased:

“I’ve got a project in development that Scott Burns is working with me on, that’s a kind of philosophical sequel to ‘Contagion,’ but in a different context.”

Soderbergh collaborated with screenwriter Scott Z. Burns on ‘Contagion,’ and they’ve been in conversation about another film. He continued:

“You’ll look at the two of them as kind of paired, but they have very different hair colors. So, Scott and I were talking about, ‘So, what’s the next iteration of a ‘Contagion’-type story?’ So we have been working on that. We should probably hot-foot it a little bit.”