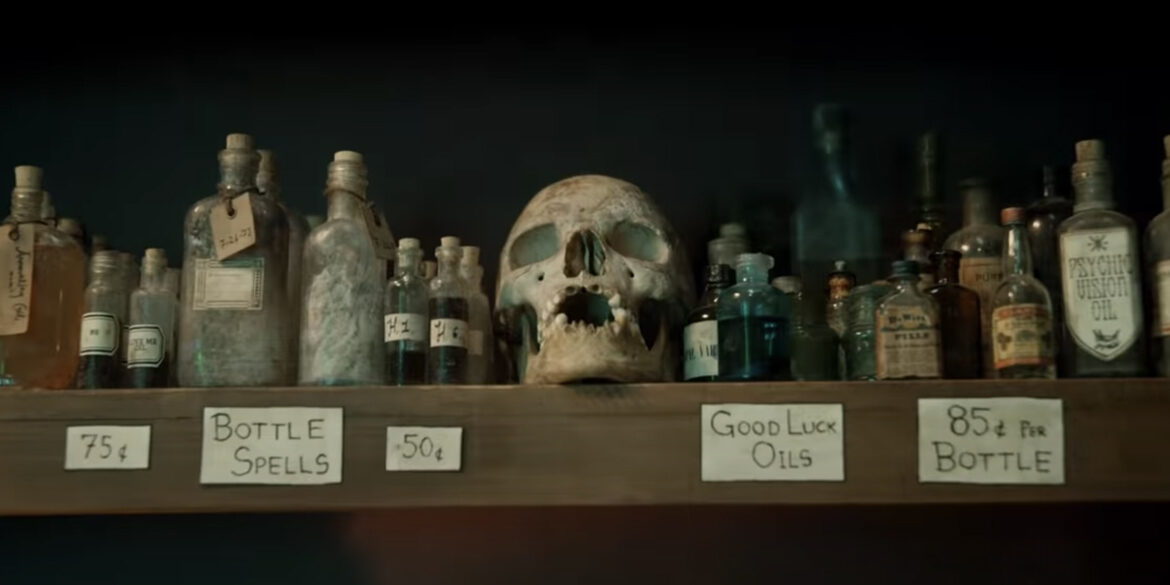 From Paramount Players come a voodoo horror film that has all the makings of something spooky that I haven’t seen since ‘Skelton Key’ back in 2005. The soundtrack sounds wonderful as well in the official trailer for ‘Spell.’

While flying to his father’s funeral in rural Appalachia, an intense storm causes Marquis (Omari Hardwick) to lose control of the plane carrying him and his family. He awakens wounded, alone and trapped in Ms. Eloise’s (Loretta Devine) attic, who claims she can nurse him back to health with the Boogity, a Hoodoo figure she has made from his blood and skin. Unable to call for help, Marquis desperately tries to outwit and break free from her dark magic and save his family from a sinister ritual before the rise of the blood moon. 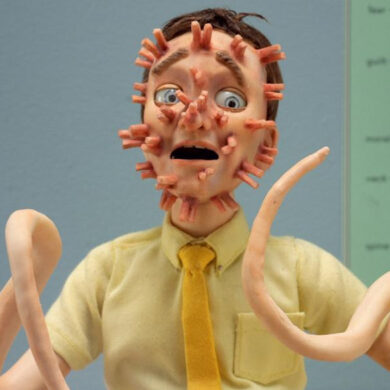